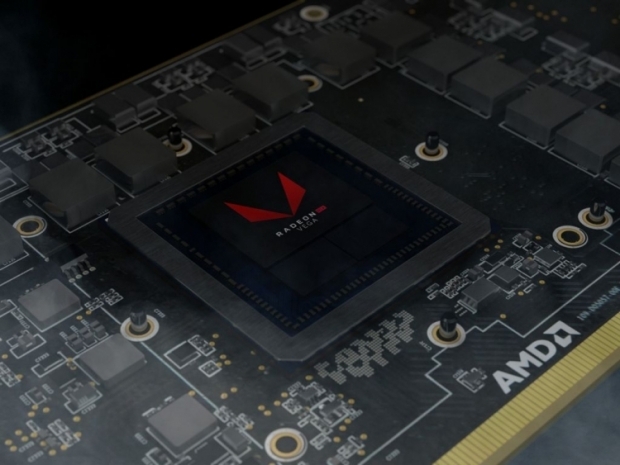 As Fudzilla reported a few times, Navi 10, the small Navi, manufactured on 7nm, is set to arrive at some point in 2019. There will be a big gaming GPU called Navi 20, but this one won’t come until 2020.

When we say 2020, you should not be thinking on the first few months of the year, as traditionally with AMD, you can expect it later, rather than sooner. It could be as late as the tail end of the year with the possibility it might slip to the following year. The Navi 20 is based on 7nm architecture and will share the DNA with Navi 10.

Navi 10 is the Radeon RX 580 replacement that will pack much better performance at the same price range. This GPU won’t do that badly, but Nvidia always had the performance/mainstream covered with the GTX 960 or most recently GTX 1060 parts. Most likely, the Turing Geforce will also come with a mainstream performance part but just not at first.

AI has priority for AMD

AMD currently wants to get into the deep learning/artificial Intelligence market and try to win some of this very profitable sector. The main obstacle is making the software ecosystem form that is extremely challenging. The fact that Nvidia took almost a decade to get developers excited about Cuda and its hardware architecture for AI and deep learning definitely indicates that AMD is up for some challenging tasks.

This is one of the reasons why Vega 7nm will be an Instinct only part as this is where the money is now. The fact that AMD packs 32GB memory on the very expensive HBM 2 die package also doesn’t help the gaming effort.

At the Computex 2018 press event AMD CEO, Dr. Lisa Su stated that: "For all you gamers out there, we are definitely bringing 7nm to gaming GPUs as well, so stay tuned on that."

Bear in mind that the AMD CEO chose her words carefully and did not confirm that there will be a 7nm Vega gaming part, just that we will eventually see a gaming GPU on 7nm.

A small hope still exists that AMD can launch Vega 7nm as some kind of very expensive Frontier edition part, but we would not expect this before early 2019.

Last modified on 12 June 2018
Rate this item
(0 votes)
Tagged under
More in this category: « EA hires Tim Leland Intel discrete graphics to arrive in 2020 »
back to top