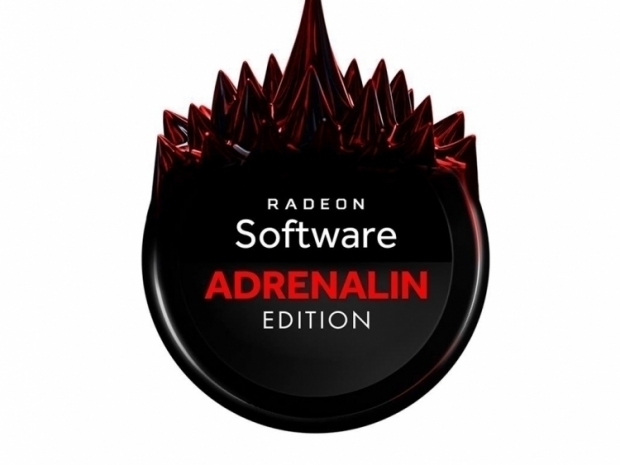 One to have for Warhammer: Vermintide II

According to the release notes, the Radeon Software Adrenalin Edition 18.6.1 driver provides support for Fatshark's Warhammer: Vermintide II, the sequel to the original Vermintide, with a decent performance improvement of up to 9 percent on Radeon RX Vega 56 and up to 10 percent on Radeon RX 580 graphics cards.

In addition to the performance uplift for Warhammer: Vermintide II game, the new Radeon Software Adrenalin Edition 18.6.1 driver also fixes some issues, including black screen one with Subnautica, crash or hang issues with Sea of Thieves, corruption on multi-GPU configurations in World of Tanks, flickering issues on multi-GPU configurations in Middle Earth: Shadow of War and World of Warcraft, as well as a bug where desktop may not be visible or may appear out of the display area when using 8K resolution on Radeon Pro Duo.

You can find download links and check out the full release notes over at AMD's support page.

Last modified on 14 June 2018
Rate this item
(0 votes)
Tagged under
More in this category: « Intel discrete graphics to arrive in 2020 AMD Raven Ridge APU will only get four updates a year »
back to top