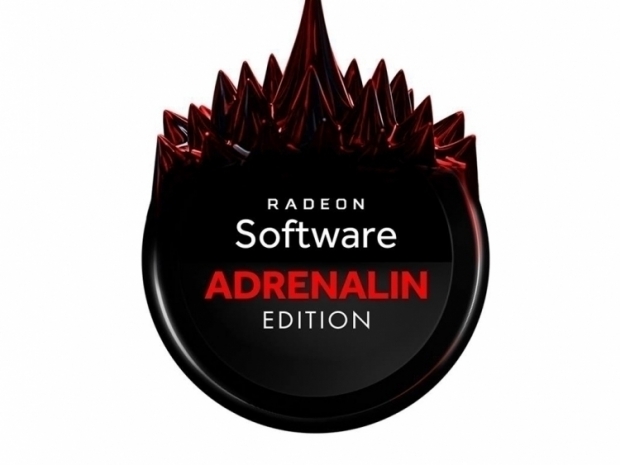 One to have for Monster Hunter: World and WoW: Battle for Azeroth

AMD has released its latest Radeon Software Adrenalin Edition 18.8.1 driver which brings optimizations for the Monster Hunter: World, World of Warcraft: Battle for Azeroth, and other games, as well as a couple of fixes.

According to the release notes, the Radeon Software Adrenalin Edition 18.8.1 adds support for Monster Hunter: World game with performance improvements of up to five percent on Radeon RX Vega 64 and up to six percent on Radeon RX 580 graphics cards, both at 1920x1080 resolution. It also adds support and optimizations for upcoming World of Warcraft: Battle of Azeroth expansion, We Happy Few and Madden NFL 19 games.

The release notes also list a couple of fixed issues, including a fix for Fortnite crash in Windows 7, a fix for various game crashes or hang bugs on multi-GPU configurations when changing resolutions, fix for locked graphics and memory clocks when gaming or video is already running, a fix for Civilization VI crash on DirectX 12 API, and a fix for intermittent black screens or flashing on Samsung HMD Odyssey with Radeon RX Vega series graphics cards.

The new driver also adds Vulkan extensions support and supports all AMD Radeon graphics cards since HD 7700/HD 7900 days. It is available for Windows 7 and Windows 10 in both 32-bit and 64-bit flavors.

You can check out the full release notes and download the new Radeon Software Adrenalin Edition 18.8.1 over at AMD's support page.