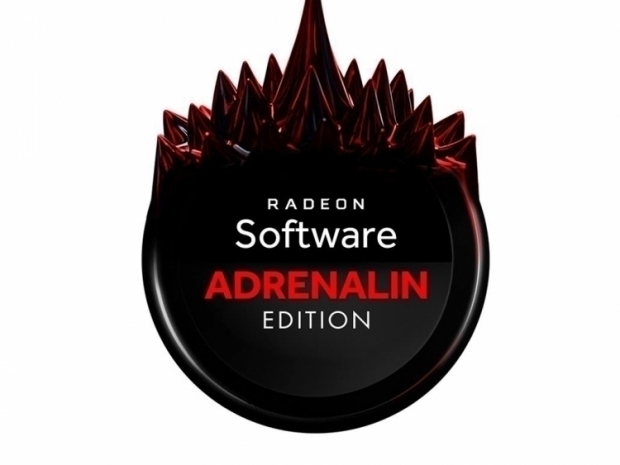 AMD has released its latest Radeon Software Adrenalin Edition 18.9.3 driver which brings optimization for the upcoming Assassin's Creed Odyssey and the new Forza Horizon 4 games, as well as fixes for a few bugs seen with earlier drivers.

According to the release notes, the new Radeon Software Adrenalin Edition 18.9.3 driver has all the optimizations for Assassin's Creed Odyssey, scheduled to launch on October 5th, with up to three percent faster performance on RX 580 and up to 5 percent on RX Vega 64 graphics cards, as well as all the optimizations for Forza Horizon 4 game, which is already out and holds a good 92 metascore.

In addition to these game optimizations, the new Radeon Software Adrenalin Edition 18.9.3 driver also fixes some issues including stuttering when exceeding the Radeon FreeSync range in certain high framerate scenarios and a fix for a random system reboot during installation when upgrading Radeon Software from a version older than RSAE 18.8.1 on systems with 16 CPU cores.

You can check out the full release notes and find the download links over at AMD's support page.