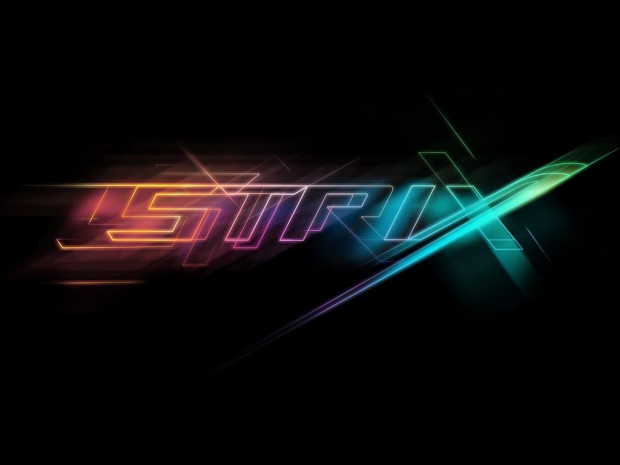 The brand is coming back

According to rumors floating around, Asus will be returning its ROG Strix brand with the Radeon RX 590 graphics card.

The product code also reveals that the Radeon RX 590 name is real and that the card will come with 8GB of memory.

The Radeon RX 590 was earlier spotted in 3DMark database, showing higher clocks compared to the Radeon RX 580 and according to what we heard earlier, this 12nm Polaris-based graphics card could offer 10- to 15-percent higher performance, mostly due to its higher clocks.

The Radeon RX 590 should launch in November and is likely to put a bit more pressure on Nvidia's mid-range lineup and judging from this rumor, it appears that AMD AIB partners will be preparing quite a few versions.