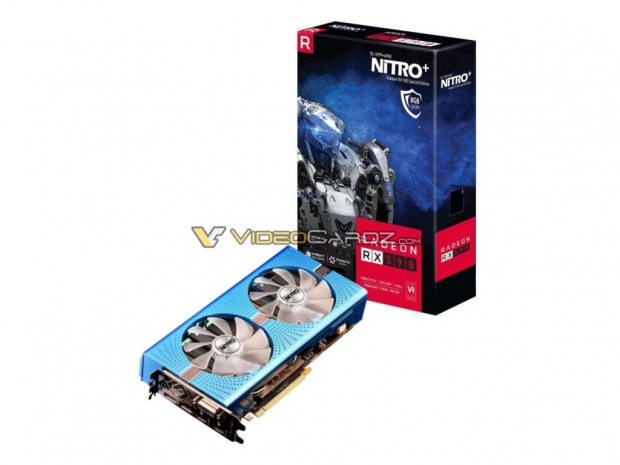 As we draw closer to the Radeon RX 590 launch, it  comes as no surprise that more and more cards will show up online, and after Asus' ROG STRIX and Powercolor's card, Sapphire is the next in line with its own Nitro+ Special Edition version, which comes with a dual-fan solution and a shiny backplate.

In case you missed it earlier, the Radeon RX 590 will feature a 12nm Polaris 30 GPU and it will have the same specifications as the RX 580, including 2304 Stream Processors and 8GB of GDDR5 memory. Earlier reports are suggesting a performance increase of anywhere between 10 and 15 percent, depending on how far will partners push the GPU clock.

Unfortunately, the leak over at Videocardz.com only includes pictures while precise clocks for the Sapphire RX 590 Nitro+ Special Edition are still unknown. 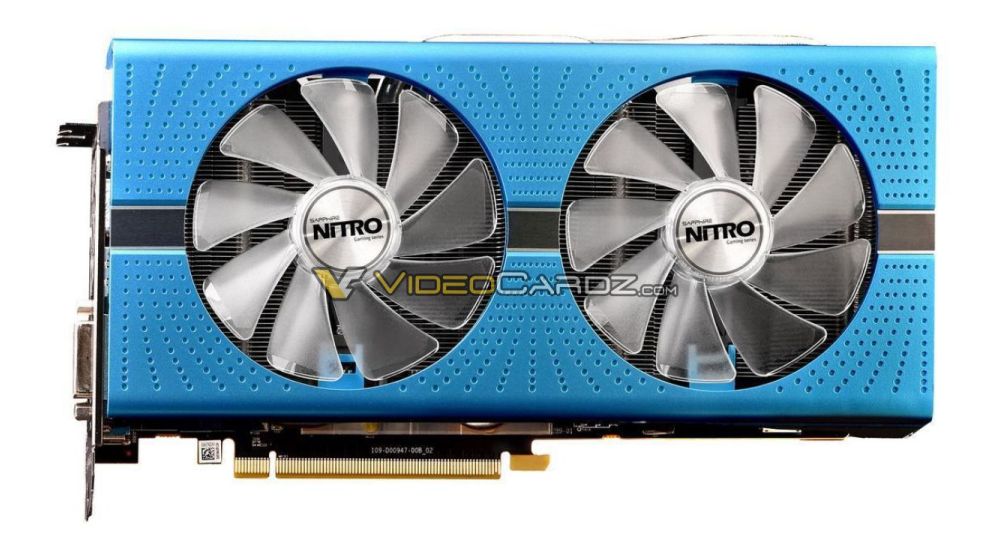 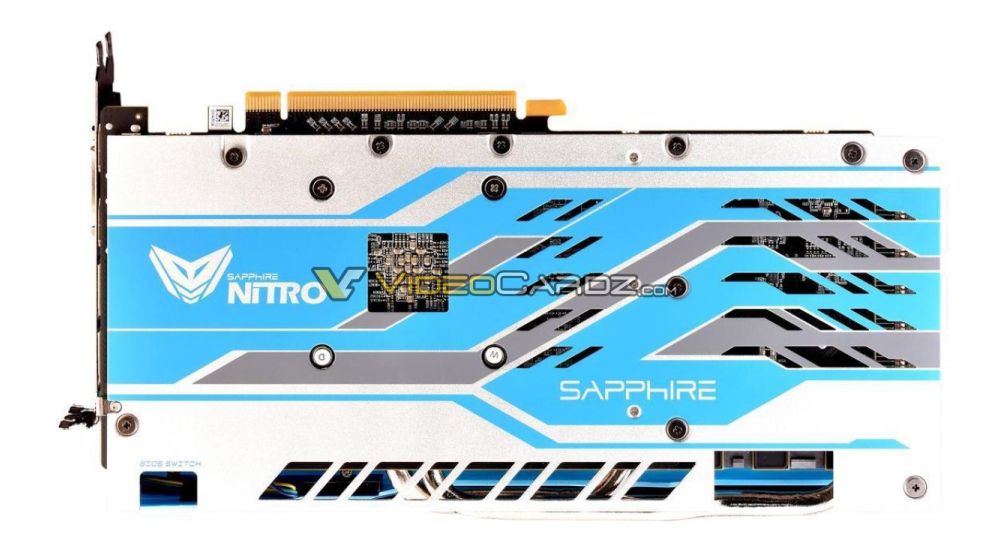