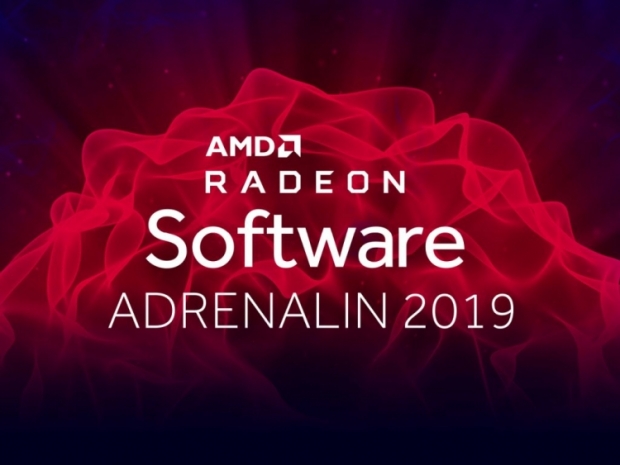 Fortnite performance boost and a couple of bug fixes

In addition to performance improvements, the Radeon Software Adrenalin 2019 Edition 19.1.1 driver also fixes some bugs including Virtual Super Resolution failing to show up as available on some 1440p ultra-wide displays, system lag issues on RX series when Alt+Tab is used during gameplay, various issues with Radeon Settings, issues with performance metrics failing to scale correctly when changing resolution, issues with Radeon WattMan, screen tearing issues when Enhanced Sync is enabled on Vulkan API games, and some problems with the new Upgrade Advisor.

With the big launch of Radeon Software Adrenalin 2019 Edition driver update, which brought several new and updated features, it does not come as a surprise that there were quite a few bugs around and it is good to see that AMD is fixing those as soon as possible.

The new Radeon Software Adrenalin 2019 Edition 19.1.1 driver supports all desktop GPUs since Radeon HD 7700/7900 series as well as some recent APUs. You can check out the full release notes over at AMD's support page where you can find links for Windows 10 and Windows 7 OS.