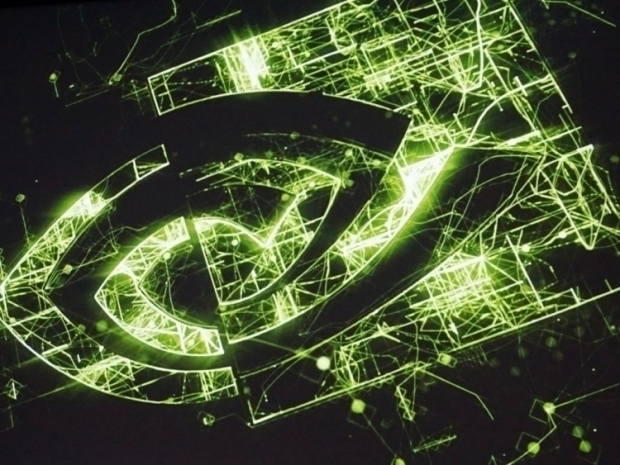 According to the latest rumors floating around the net, Nvidia is going to release no less than three new Turing-based GTX series graphics cards, the GTX 1660 Ti, GTX 1660 and the GTX 1650.

As rumored earlier, the GTX 1660 Ti is expected to be based on TU116 GPU and feature 1536 CUDA cores and come with 6GB of GDDR6 memory. It is likely to compete with AMD's Radeon RX 590 and keep things tight in the mid-range market, especially if it launches with the rumored $279 price tag, although we are betting at $299. The GTX 1660 Ti is expected to launch on February 15th.

Later in March, Nvidia will release the GTX 1660, a direct successor to the GTX 1060 and, according to Videocardz.com, it could pack the same number of CUDA cores, 1280, and come with 3GB or 6GB of GDDR5 memory. The launch price could end up at $229, but we expect it to be slightly higher.

According to the newest rumor from HardOCP, there will also be a GTX 1650, a mid- to entry-level GTX series graphics card expected to launch at $179 in late March.

It remains to be seen if all three graphics cards will be based on Turing GPUs or we will see some rebrands of the existing lineup but it appears that Nvidia will refresh its mid- and entry-level lineup by end of March.

Last modified on 25 January 2019
Rate this item
(0 votes)
Tagged under
More in this category: « Japan Display shares jump as rumours of rescue circulate Gigabyte working on all-white RTX 2060 »
back to top