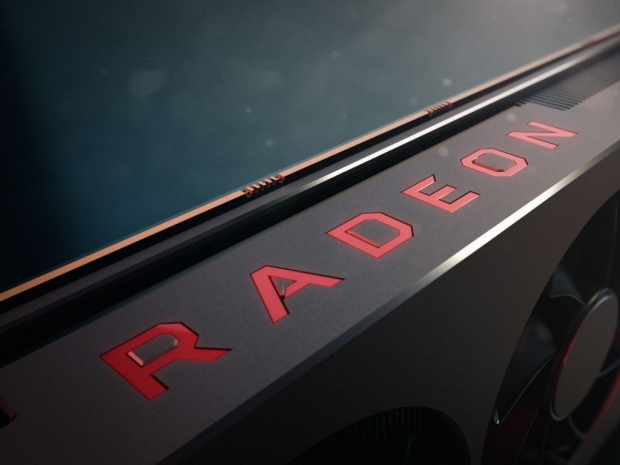 AMD has gone official saying that Radeon VII will eventually post one-click UEFI-ready BIOS update while its AIB partners have already got the new BIOS.

This comes as a response from Techpowerup's discovery that Radeon VII does not have UEFI-ready BIOS, and while it is not a big issue, it does make a boot slower than with the UEFI-ready BIOS. Some reports online also suggest that Radeon VII was not really missing UEFI BIOS support but rather just an "info-flag", but nevertheless, all should be fixed with the upcoming simple BIOS update.

ASRock was the first to release the BIOS update and it pretty much works on any Radeon VII graphics card but the official one from AMD should come soon.

Those that managed to buy a Radeon VII graphics card should be on the lookout for AMD's official BIOS update and update it accordingly. 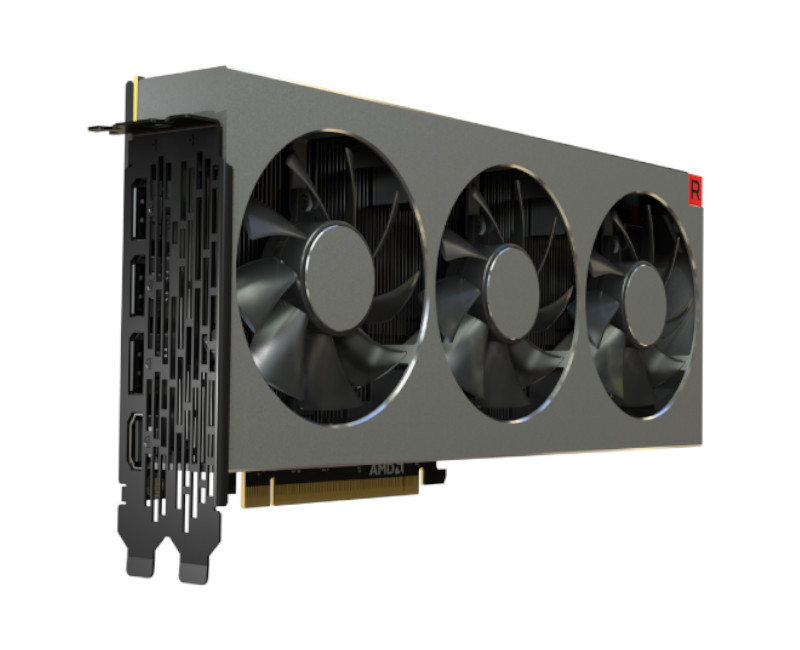