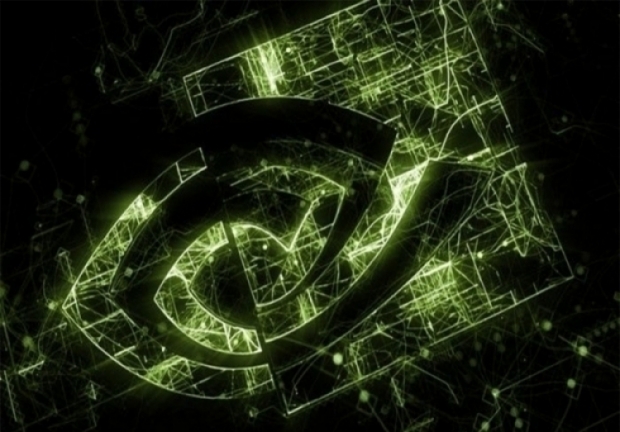 While earlier details pointed to an end of April launch for the Geforce GTX 1650, recent rumors suggest a more precise date, April 22nd.

According to earlier rumors, the entry-level Geforce GTX 1650 should be based on 12nm TU117 GPU and pack 4GB of GDDR5 memory on a 128-bit memory interface. While a precise CUDA core count is still unknown, the Geforce GTX 1650 could be positioned to go against AMD's Radeon RX 570.

Hopefully, the GTX 1650 will be a sub-75W graphics card and will not need extra power as it would make it perfect for HTPCs, especially if Nvidia AIC partners come up with a low-profile design.

The price is still not carved in stone but with rumored Geforce GTX 1650 Ti launching later, the GTX 1650 could put some pressure in the entry-level market with a price of somewhere below $150. This will leave room for the GTX 1650 Ti to fit between the GTX 1650 and the $219-priced GTX 1660.

As noted, the Geforce GTX 1650 may well launch on April 22nd, according to Videocardz.com, while the GTX 1650 Ti launch date is still unknown.

Last modified on 03 April 2019
Rate this item
(0 votes)
Tagged under
More in this category: « Japan Display will make OLED screens for Apple Watch Intel headhunts more AMD and Nvidia staff »
back to top