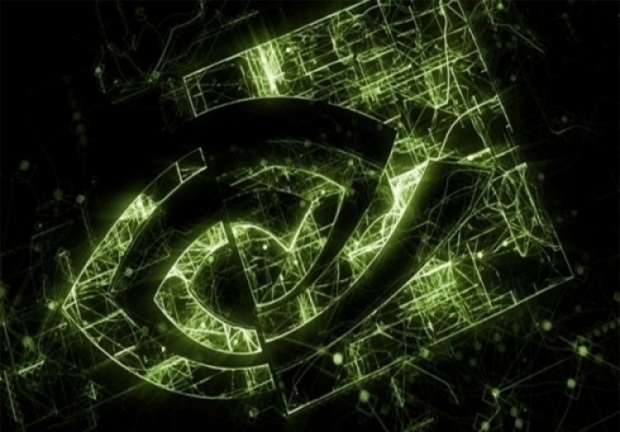 It appears that Nvidia will launch its entry-level Geforce GTX 1650 on April 23rd, and it undercut a lot of entry-level cards with an MSRP of $149.

Earlier this week, Videocardz.com revealed full specifications of the upcoming Geforce GTX 1650 and the 12nm TU117-300 GPU behind it. The Geforce GTX 1650 will pack 896 CUDA cores and work at 1485MHz base and 1665MHz GPU Boost clocks. It will come with 4GB of 8Gbps GDDR5 memory on a 128-bit memory interface, leaving it with a memory bandwidth of 128 GB/s.

The TDP is set at 75W, which means it won't require additional power but some custom versions will break that barrier and include a 6-pin PCIe power connector.

There is no reference version of the Geforce GTX 1650, which means partners will probably go crazy with custom versions and there are already several spotted online but most will stick to a standard dual-slot design with a single cooler as the GTX 1650 won't be heating up that much.

The leaked suggested retail price is the biggest surprise as at $149, Nvidia AIC partners will have a decent entry-level card to sell. Of course, $149 is a starting price and some of those custom versions will come with a higher price tag, as you can see from EVGA's listing on Amazon below. Bear in mind that entry-level brings good business, and such cards are a big chunk of the market as even on Steam, they account for a big percentage of used cards.

Nvidia has managed to pretty much cover all market segments with its new Turing GPU architecture.