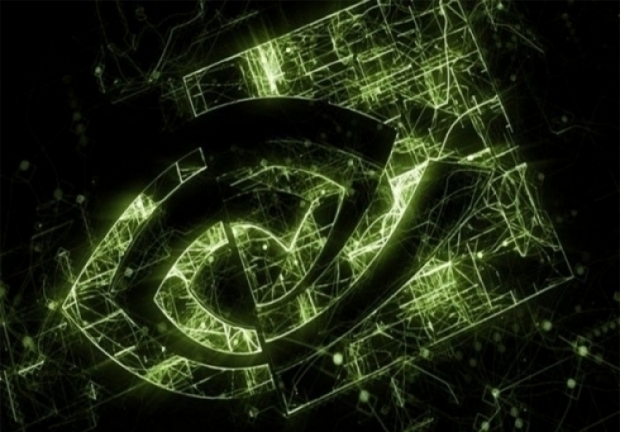 Halo: Reach, developed by Bungie and published by Microsoft Game Studios, is the prequel to Halo: Combat evolved and since it was launched on Xbox 360 back in September, it holds a decent 91 score on Metacritic, and we are quite sure it will be as popular on the PC platform as well. According to Nvidia, the game should run at over 120 FPS at 4K with the maximum setting on Geforce RTX 2060.

In addition to these game-specific optimizations, the new Geforce 441.41 WHQL Game Ready driver also adds Image Sharpening support for Vulkan and OpenGL APIs, as well as fixes some issues, including SLI issues and stalling issues seen on some systems with 4-core and 6-core CPUs in Red Dead Redemption 2 on Vulkan API, crashing issues with Shadow of the Tomb Raider in DirectX 12 mode, and low streaming bandwidth error in Forza Horizon 4 game.

You can download the latest Geforce 441.41 WHQL Game Ready driver for 64-bit versions of Windows 7 and Windows 10 OS over at Nvidia's driver support page, and it supports all Geforce and Titan graphics cards since Geforce 600-series days.

Last modified on 27 November 2019
Rate this item
(0 votes)
Tagged under
More in this category: « Nvidia gobbles up add-in board share Netflix stops working on older tellies »
back to top