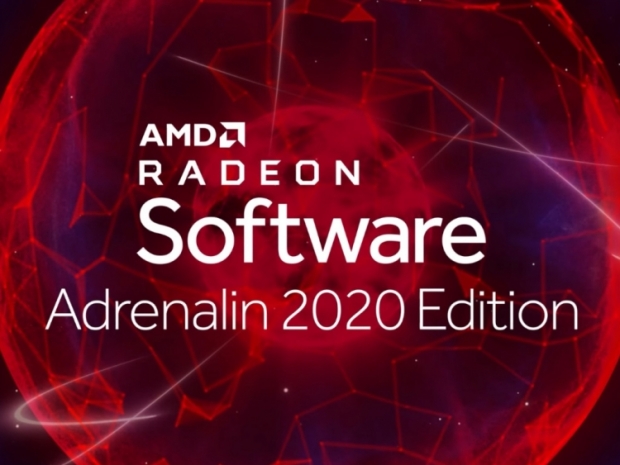 AMD has released its latest Radeon Software Adrenalin 20.1.2 driver which adds optimizations for the upcoming Dragon Ball Z: Kakarot game, support for Vulkan 1.2, as well as fixing some bugs.

AMD also fixed some issues, including ones seen with UE4 based titles like KovaaK 2.0: The Meta, Tetris Effect and Snooker 19, all of which failed to launch with Adrenalin 2020 Edition software. It also fixes issues seen with some single display Radeon RX 5700 series graphics cards where configurations were experiencing intermittent reboots when the system is left idle on desktop.

You can check out detailed release notes as well as find links for the latest driver over at AMD's support page.