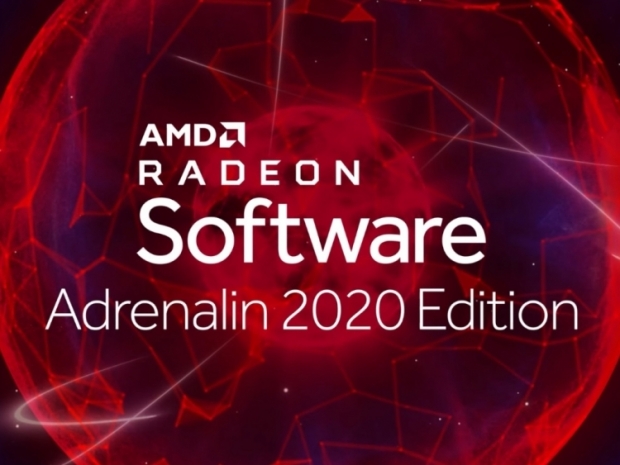 One to have for Warcraft III: Reforged

AMD has released its latest Radeon Software Adrenalin 2020 Edition 20.1.4 driver update which adds support for Warcraft III: Reforged and Journey to the Savage Planet games, as well as fixes some previous issues.

According to the release notes, the Radeon Software Adrenalin 2020 Edition 20.1.4 driver adds optimizations for upcoming Warcraft III: Reforged, a remake of Reign of Chaos and The Frozen Throne, which launches today, January 28th. According to AMD, the new driver should bring up to 11 percent higher performance on the Radeon RX 5700 XT at high preset, at least compared to the previous driver.

The driver also adds support and optimizations for Journey to the Savage Planet game, a co-op adventure game from Typhoon Studios, which is launching on Playstation 4, Xbox One and the PC.

In addition to the support for new games, the Radeon Software Adrenalin 2020 Edition 20.1.4 driver also fixes some issues including square or blocky textures on Vulkan API in Red Dead Redemption 2, crash aor application hang issues with games running on Vulkan API when Radeon Image Sharpening is enabled, issues with Radeon ReLive, issues with Grand Theft Auto 5 and Radeon Overlay, and some other minor issues.

As always, the new Radeon Software Adrenalin 2020 Edition 20.1.4 driver is available over at AMD's support page where you can find download links for 64-bit Windows 10 and Windows 7 OS, as well as check out full release notes.

Last modified on 28 January 2020
Rate this item
(0 votes)
Tagged under
More in this category: « AMD RX 5600 XT beats RTX 2060 but messes up launch AMD second-generation RDNA GPU architecture comes in 2020 »
back to top