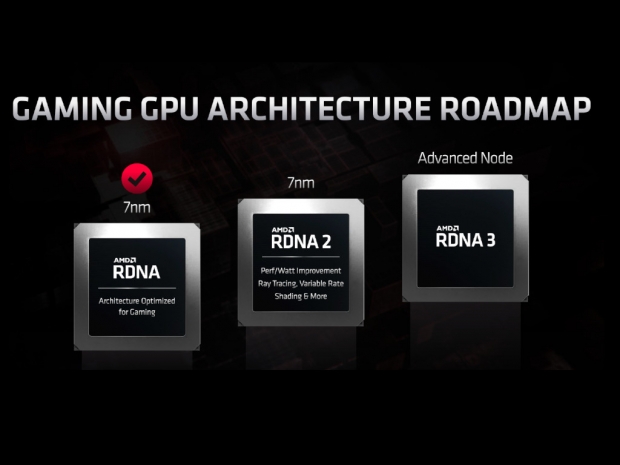 At least not on consumer/gamer graphics cards

AMD has now confirmed that it has finally said goodbye to reference blower-style fans for consumer/gamer Radeon graphics cards, and has even teased a possible future design during its recent Financial Analyst Day 2020.

While talking about its current and future products, AMD's President and CEO, Dr. Lisa Su, showed an interesting picture of what could be the reference design of upcoming next-gen Radeon graphics cards. Unfortunately, it is just a small picture of a top part of the card.

In any case, Scott Herkelman, VP & GM of AMD's Radeon Business Unit, took to Reddit to confirm that AMD is not going to use a reference blower-style cooler on next-gen graphics cards for gamers, and while we might see blower-style cooler on professional-oriented graphics cards, AMD has learned its lesson and consumer Radeon cards will finally get a proper reference cooling.

Last modified on 09 March 2020
Rate this item
(1 Vote)
Tagged under
More in this category: « Nvidia rolls out a Geforce 442.50 WHQL Game Ready driver Vulkan API gets Vulkan Ray Tracing »
back to top