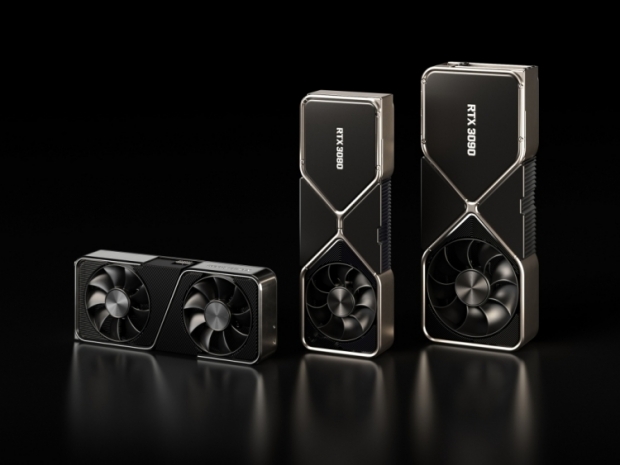 Nvidia Geforce RTX 3080 with 20GB of VRAM and RTX 3070 with 16GB of VRAM have been confirmed in a recent leak from Gigabyte's Watch Dogs Legion codes redemption site.

Spotted by Videocardz.com, Gigabyte has mistakenly put some "upcoming" models in the Watch Dogs Legion code redemption list, pretty much confirming that such cards are planned for the near future.

The same list also includes S-marked models for RTX 3080, RTX 3070 and the RTX 3060 which suggest that we might see those as well. It still is not clear if Nvidia AIC partners will do this on their own or it will be an official model from Nvidia, which means that we might see Founders Editions as well.

In any case, Micron already plans to released 16Gb (2GB) GDDR6X chips in 2021, so these might be just the right ones for these cards. 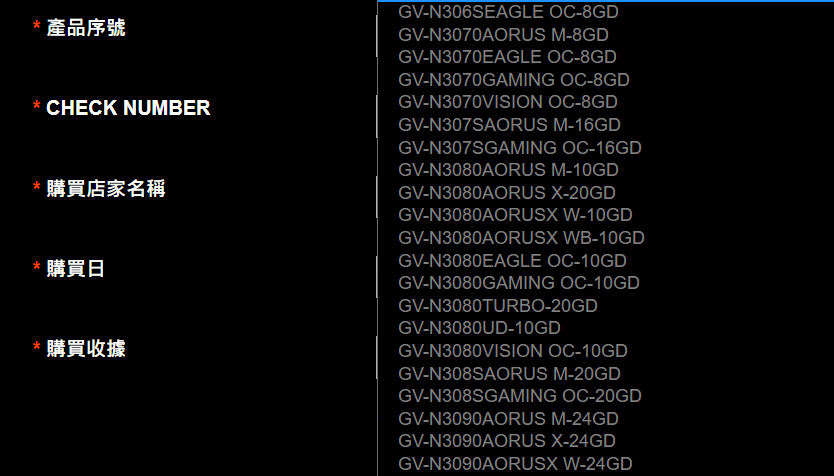