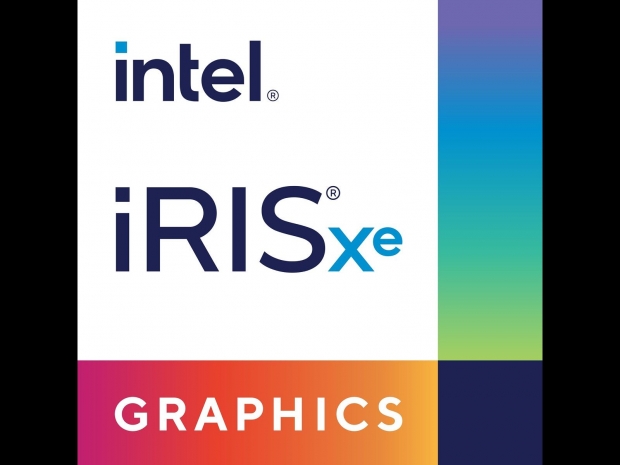 An interesting development and a story has resurfaced as we have the performance results of three notebooks featuring Tiger Lake CPU with Integrated Xe, Gen 10 Core i7 with MX 350, and Ryzen 7 4800U Renoir.

World of Warcraft uses Variable Rate Shading (VRS) dynamically, so there is no on or off switch in the settings. If the game detects hardware capable of VRS, it will use it. All the test machines were using the same 1080p low settings.

Intel’s Tiger Lake reference notebook is powered by Core i7 1185G7 processor and Xe graphics, 16 GB LPDDR4x Ram, 1TB Samsung SSD and a 14-inch screen. An AMD system used in the same test is the Lenovo Yoga 14 with Ryzen 4800U, while the Geforce MX350 system is a Lenovo machine with Ice Lake Core i7 1065G7 and Geforce MX350. All systems were comparable in specs.

Intel’s Tiger Lake reference notebook scored 121.1 FPS with (VRS) Variable Rate Shading on. The Lenovo system with Ice Lake and Geforce MX 350 was the runner up, with significantly lower 96.1 FPS. AMD’s Lenovo Yoga 14 powered by Ryzen 4800U only scored 72.3 FPS. At this time, neither Nvidia nor AMD support Variable Rate Shading.

The 121.1 FPS is one dramatic difference, as Intel’s Xe graphics is 67.5 percent faster than AMD’s best-integrated offering. Intel Xe graphics lead even against Nvidia’s Geforce MX350 by a healthy 26 percent.

So if you are passionate about World of Warcraft, a Tiger Lake powered work notebook might be your best bet.