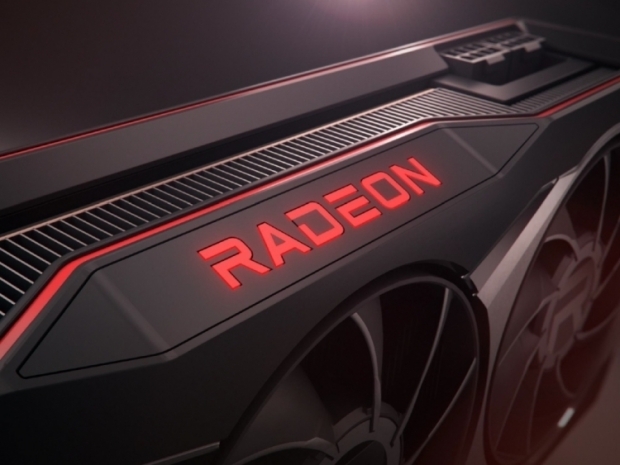 According to the latest information, it appears that we'll see reference AMD Radeon RX 6000 series cards for quite some time. As confirmed by AMD, these will stay due to popular demand.

Even though there were some rumors that AMD might be pulling the Radeon RX 6000 series reference design, leaving the market with only custom solutions from various AIB partners, AMD's Scott Herkelman, VP & GM of AMD's Radeon Business Unit, confirmed in a tweet that the reference design will be extended indefinitely due to popular demand.

We've just officially extended the reference design builds indefinitely due to popular demand. Thanks for the feedback.

An earlier rumor from Cowcotland, spotted by Videocardz.com, suggested that AMD might be pulling the reference design for Radeon RX 6800, RX 6800 XT, and the recently launched RX 6900 XT, leaving to its AIB partners to fill the market with custom versions.

AMD has done well in creating a good cooling solution for its launched Radeon RX 6000 series cards and has ditched the blower-style cooler, cooling all three cards with a dual-slot triple-fan cooler.

The new cooler for Radeon RX 6000 series is doing a hell of a job in keeping the Big Navi well cooled, even on the Radeon RX 6900 XT, and does it with a lot less noise than we expected.

Hopefully, keeping the reference design will also help with the supply issues as Radeon RX 6800, RX 6800 XT, and especially the recently launched RX 6900 XT, are quite rare on retail/e-tail shelves.