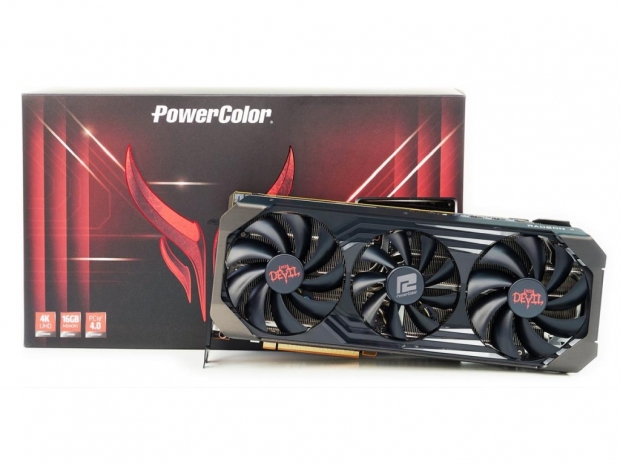 Powercolor has rather silently introduced its new Radeon RX 6900 XT Red Devil Ultimate graphics card, which comes with a special binned GPU that has a higher OC potential, thus leaving it with higher GPU clocks.

Although Powercolor already has the RX 6900 XT Red Devil Limited Edition, the new RX 6900 Red Devil Ultimate actually comes with a new GPU, the Navi 21 XTXH, which has the 0x73AF device ID. The Navi 21 XTXH GPU is a special bin with higher OC potential and it will enable higher clocks and better overclocking potential.

The new Radeon RX 6900 XT Red Devil Ultimate has been spotted over at HotHardware.com, where it got some great results, with default OC BIOS hitting 2235 MHz game clocks and 2425 MHz GPU boost clocks, which is significantly higher compared to the 2105/2340 MHz clocks on the standard RX 6900 XT Red Devil.

According to some details, this appears the start of a new batch that will be used for custom designs from usual AMD AIB partners, and some should be launching soon.

You can check out the full review over at Hothardware.com. 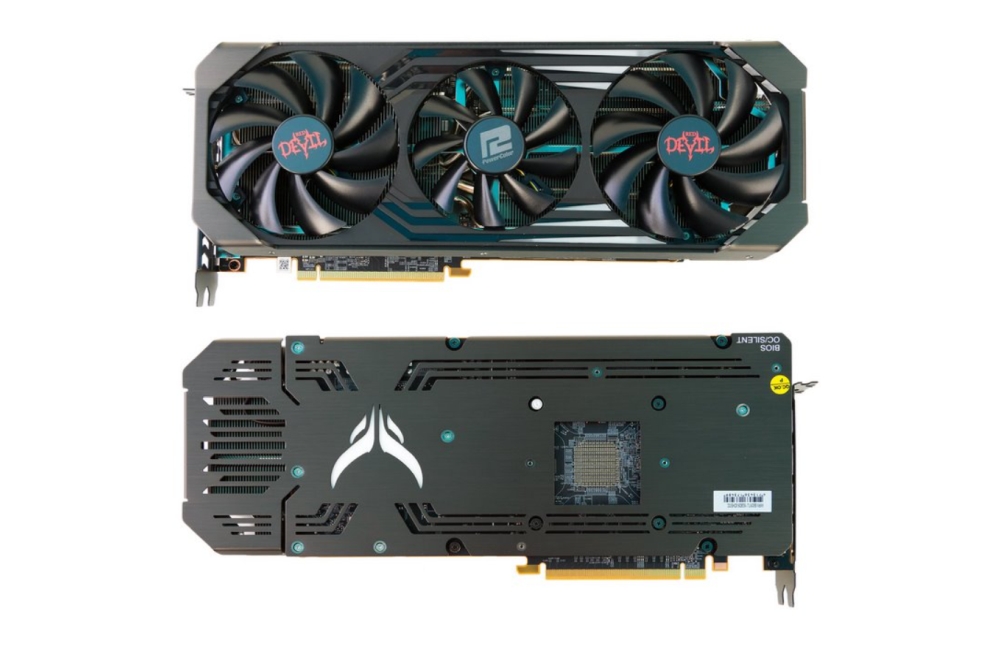 Last modified on 15 April 2021
Rate this item
(0 votes)
Tagged under
More in this category: « Nvidia doing better than expected Nvidia releases Geforce 466.11 driver »
back to top