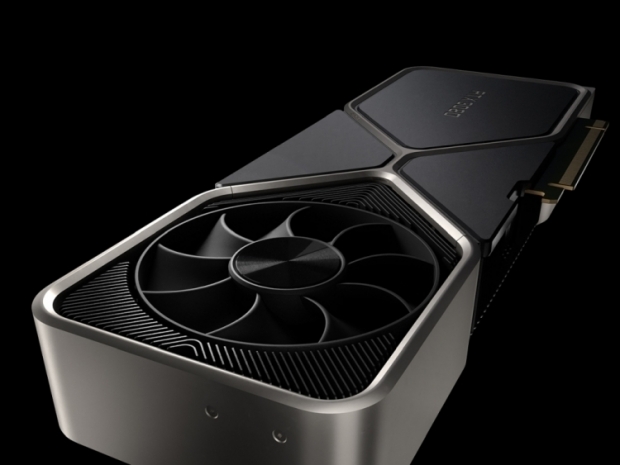 It appears that the Nvidia Geforce RTX 3080 Ti and the Geforce RTX 3070 Ti will be announced on May 31st, with availability in early June, at least if we do not see further delays.

The price is still unknown, and could be changed on the last day, but the best guess is $999 or something close for the RTX 3080 Ti, and close to $599 for the RTX 3070 Ti. Of course, we are talking about MSRP, and considering the current state of the market, anything can happen.

Hopefully, Nvidia will have a healthy supply of these cards in June and the rumored cryptocurrency limiter will make sure these graphics cards end up gaming rigs rather than mining ones.

Last modified on 04 May 2021
Rate this item
(3 votes)
Tagged under
More in this category: « Powercolor working on Spectral White RX 6700 XT Nvidia officially announces RTX 3050 Ti Mobile and RTX 3050 Mobile »
back to top