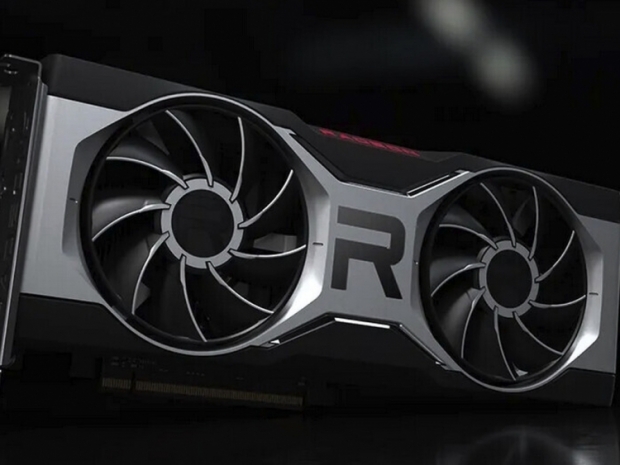 Both coming with 8GB of VRAM

Spotted by Komachi on Twitter and reported by Videocardz.com, ASRock's Radeon RX 6600 XT and Radeon RX 6600 have been spotted in ECC listings, and it appears both cards will feature 8GB of VRAM which suggest these will have a 128-bit memory interface as well as 64MB of Infinity Cache.

It looks like AMD has made an about turn and will not use the amount of VRAM as their main marketing point with Radeon the RX 6600 series, as these cards should compete with Nvidia's RTX 3060 with 12GB of VRAM. It will all depend on the actual performance, and AMD will most likely target high framerate 1080p gaming and probably 1440p in some titles.

On the other hand, AMD already has the Radeon RX 6700 series with 12GB of VRAM on a 192-bit memory interface, so it will most likely cover a more affordable market segment.

The listing revealed several Radeon RX 6600 series cards from ASRock which will be a part of the Challenger and the Phantom Gaming lineup.