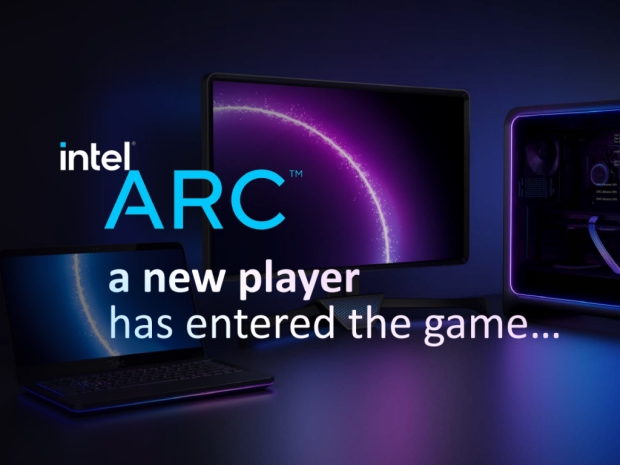 During its Arc Graphics live stream, Intel has officially launched its Intel Arc graphics family for laptops, as well as teased its desktop version, promising both desktop and workstation products later this year. 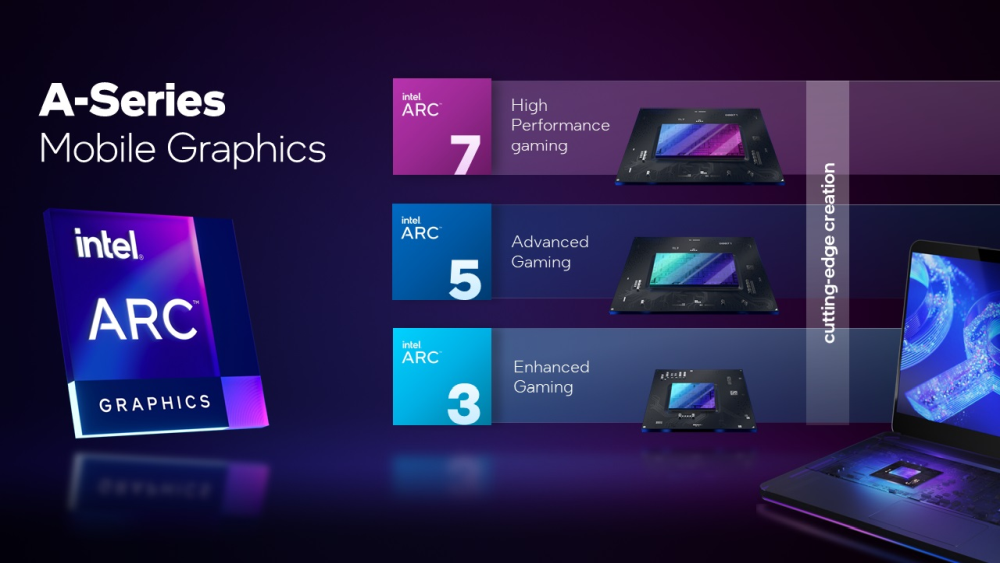 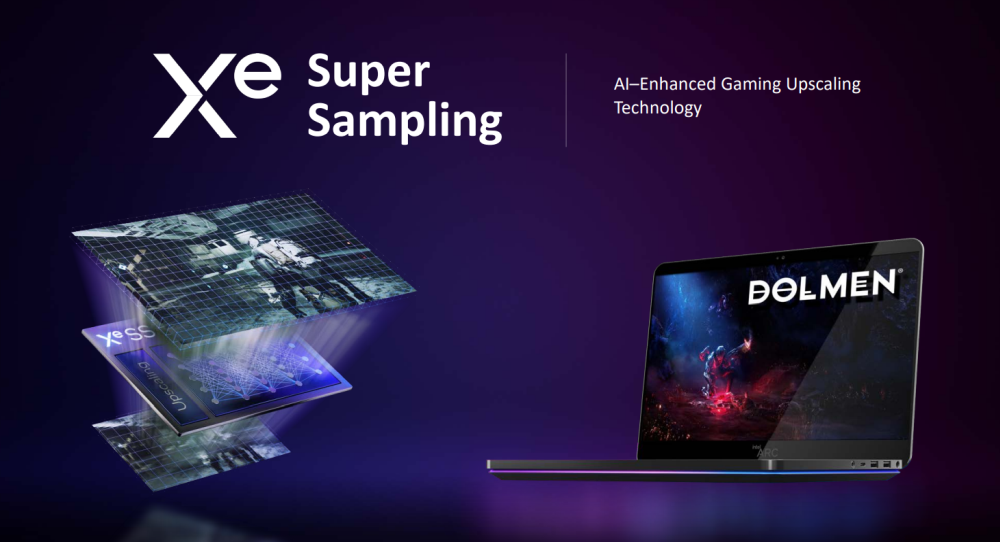 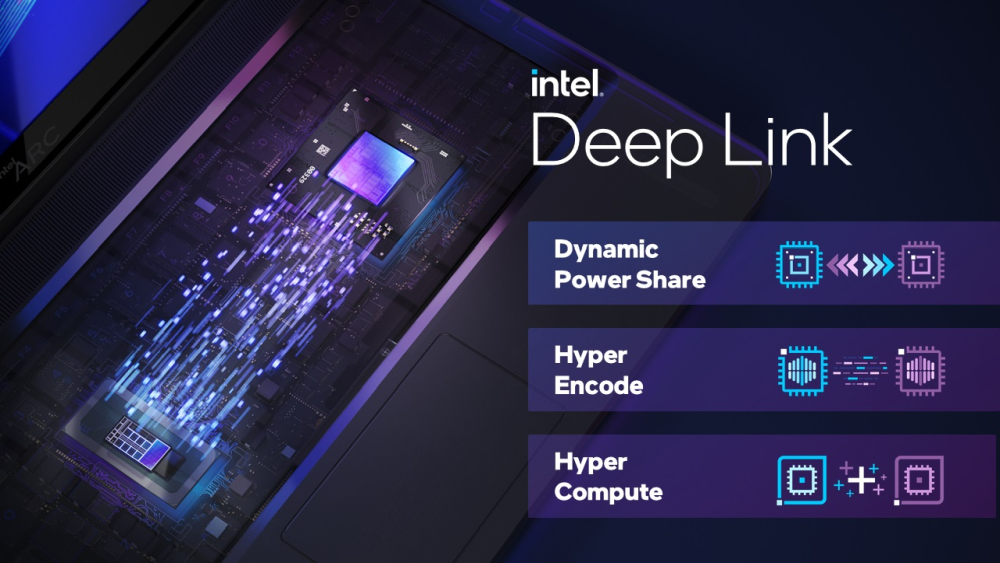 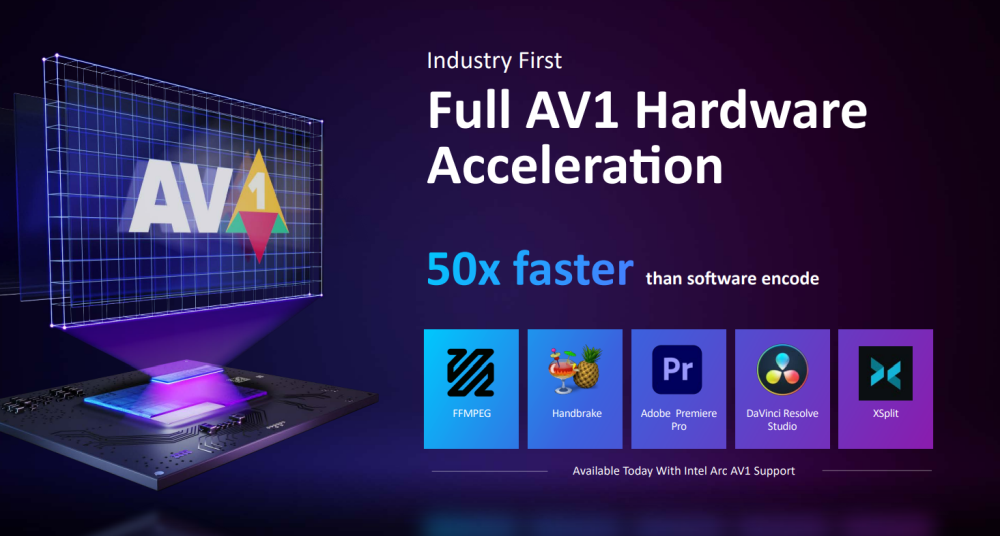 Specification-wise, the Arc 3 series, which is the one that should be available soon, comes in the form of the A350M and the A370M GPUs.

Intel has shared some performance figures for its Arc A370M series GPU, promising 60FPS+ gaming at 1080p resolution and medium settings, which is a pretty decent result for such a low TDP GPU. 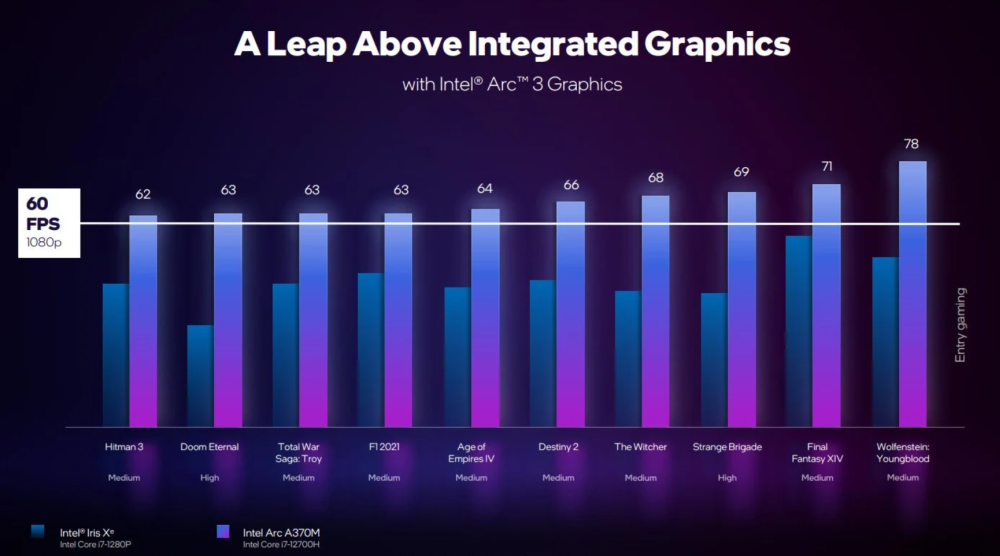 Bear in mind that the Arc 5 and Arc 7 series are expected in late May-early June. 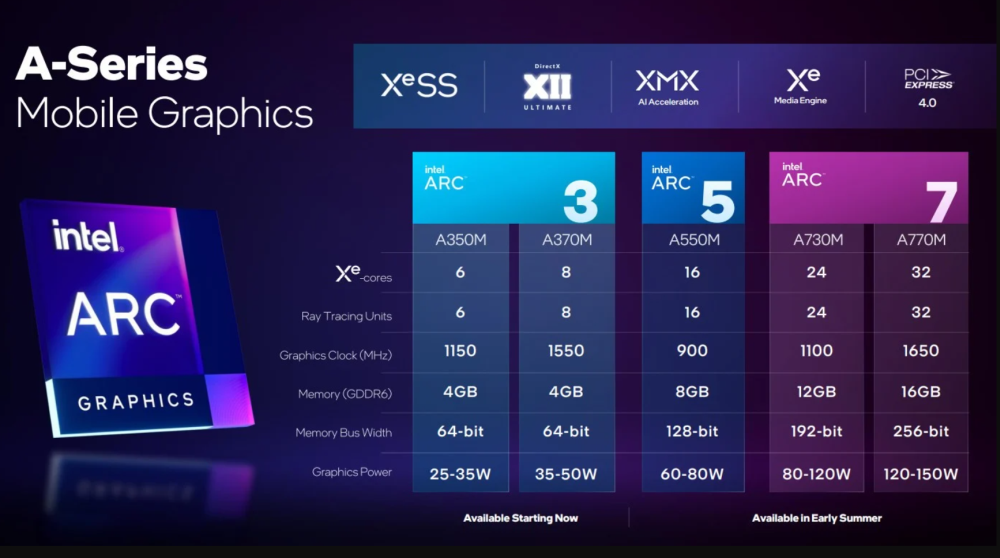 One of the first laptops that will be available with Intel Arc 3 graphics on the Intel Evo platform is the Galaxy Book2 Pro, ultra thin and light notebook that was teased during the event. 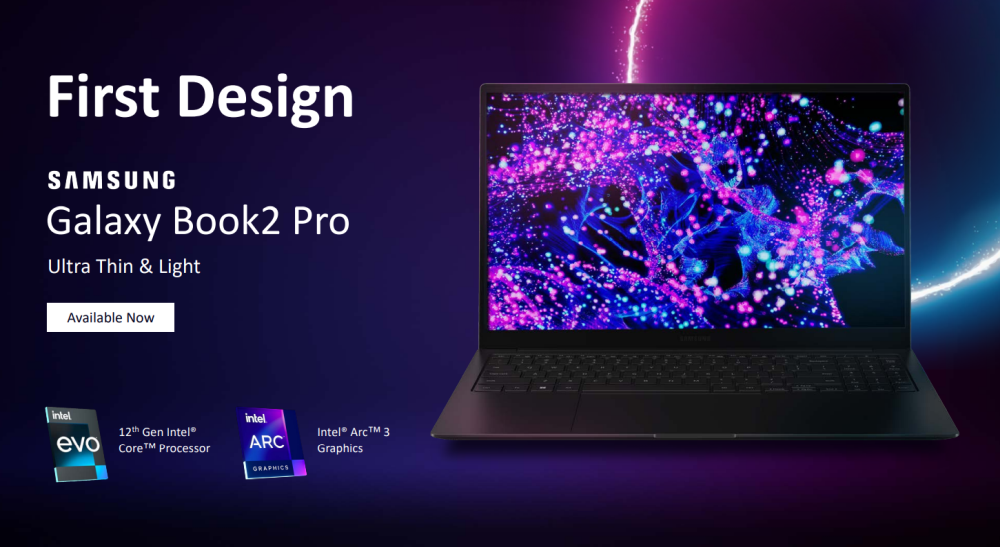 During its presentation, Intel has briefly teased the upcoming Intel Arc desktop graphics card, which should be coming this summer.

Unfortunately, Intel is still not ready to reveal any details, but so far, the teaser is showing a Limited Edition version, which could be similar to what Nvidia has been doing with its Founders Edition graphics cards.

What can be seen from the teaser is a dual-slot/dual-fan desktop graphics card with an all-black design and Intel Arc/ARC Limited Edition Edition logs.

It has three DisplayPort and single HDMI output, and, strangely enough, there are no power connectors. 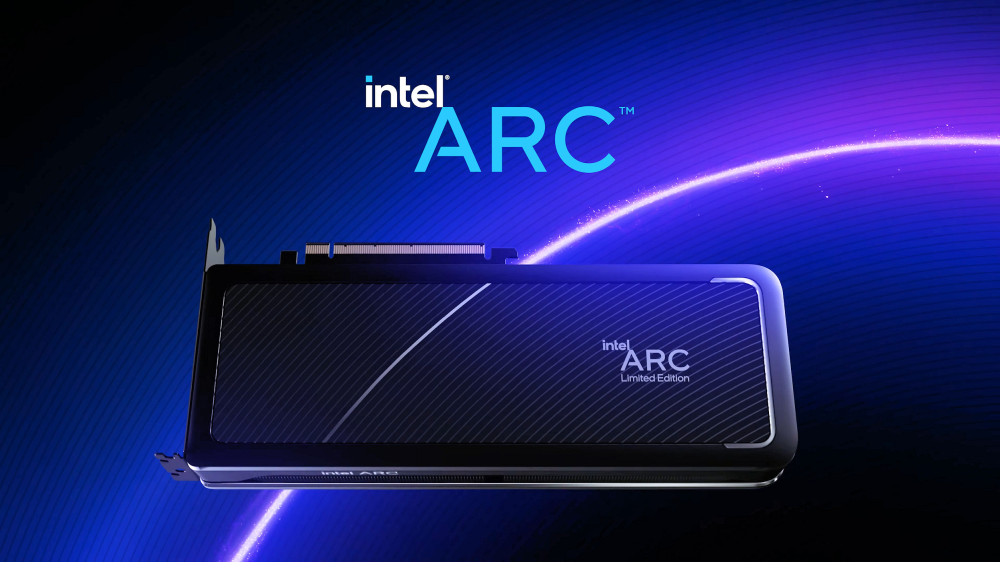 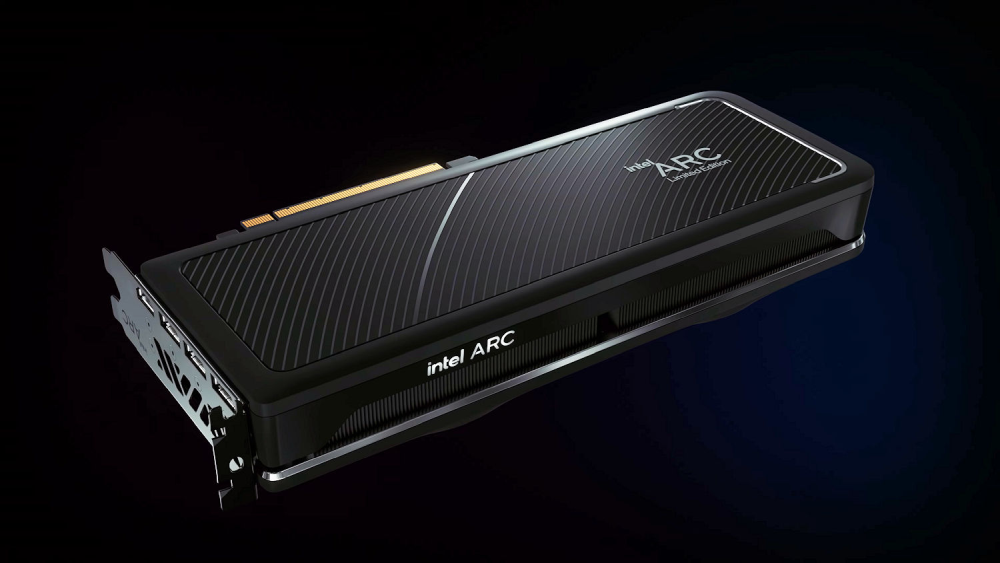 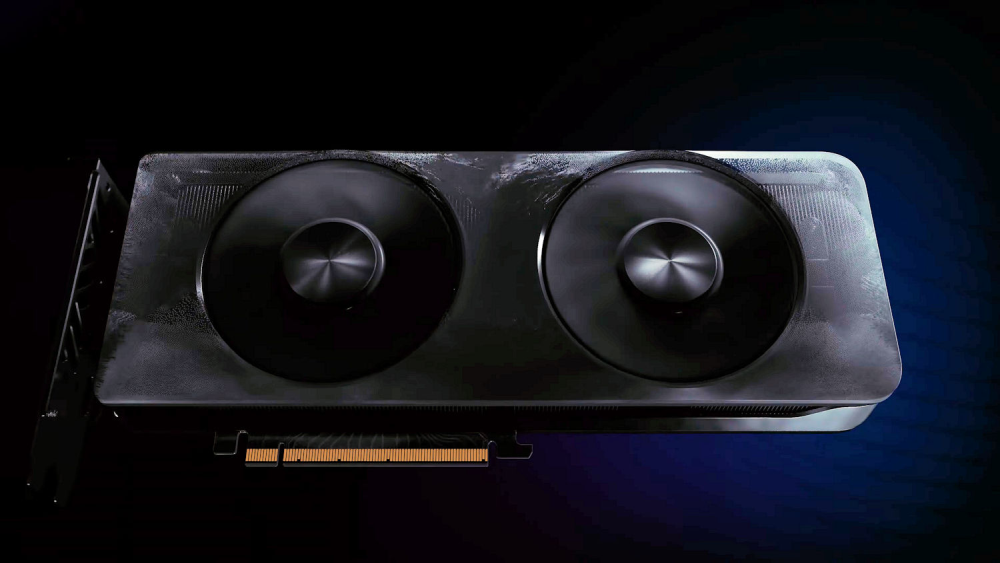 It is left to be seen if this is only a limited edition one-time card, or Intel is going to retail its own versions, but hopefully, we'll get more details soon.