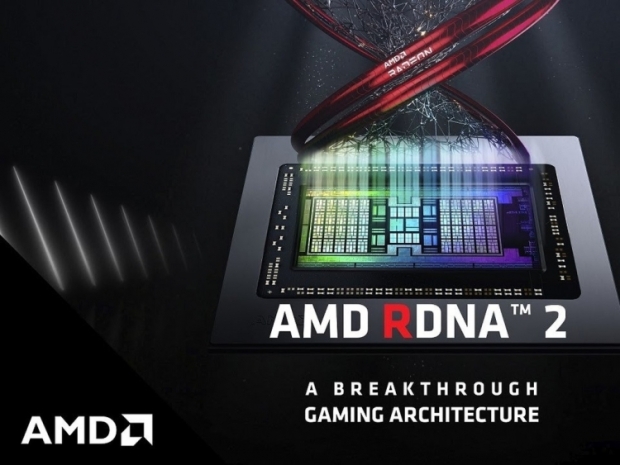 AMD's upcoming RDNA 2 refresh Radeon RX 6x50 series graphics cards have been pictured and should be launching on May 10th, according to fresh rumors.

While there should not be any significant changes, at least according to rumors, the new SKUs will be coming with faster 18Gbps memory, possibly higher GPU boost clocks, and higher board power.

More information should be coming soon as AMD AIB partners start finalizing their own designs. 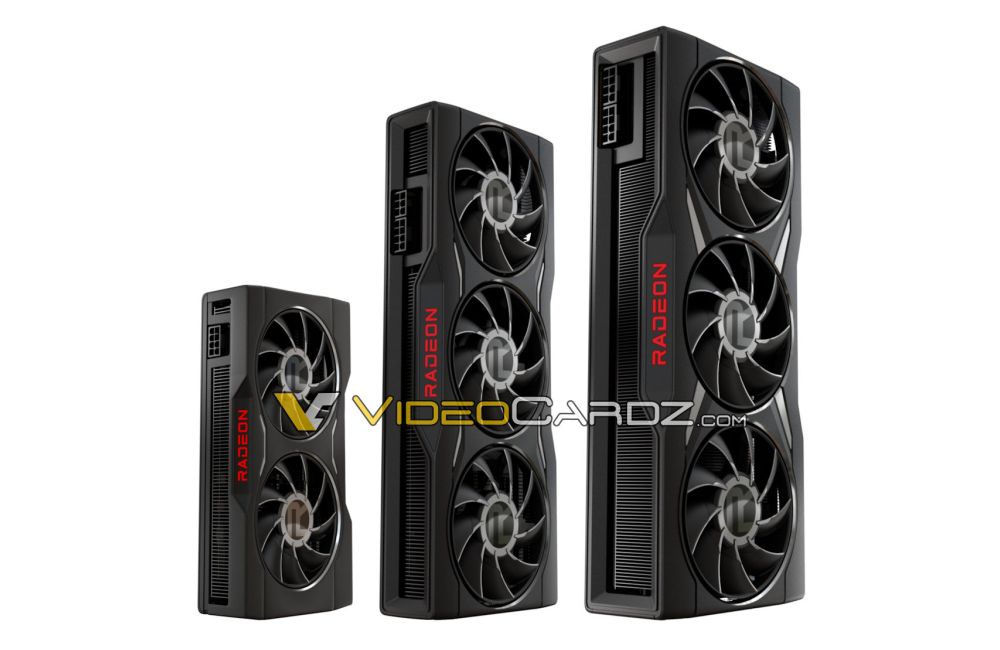 Rate this item
(2 votes)
Tagged under
More in this category: « AMD RX 6400 is available AMD confirms Windows 11 drivers mess with Ryzen »
back to top