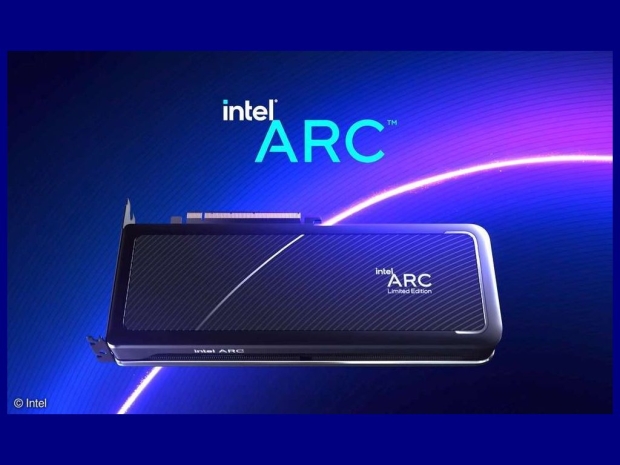 Intel’s Ryan Shrout, part of the Intel marketing group, used his Twitter to confirm that the Arc A780 card never existed.

The rumor was spread on YouTube, but Shrout quickly shut it. Whether Intel ever flirted with the faster-than Arc A770 card or not remains unknown.

The company has confirmed the existence of Arc A770 and Arc A750. The latter was teased at Intel’s official website showing the first performance numbers on an Intel Arc A750 engineering edition card and driver and compared it to retail EVGA GeForce 3060 XC Gaming, 12G-P5-3657-KR card. 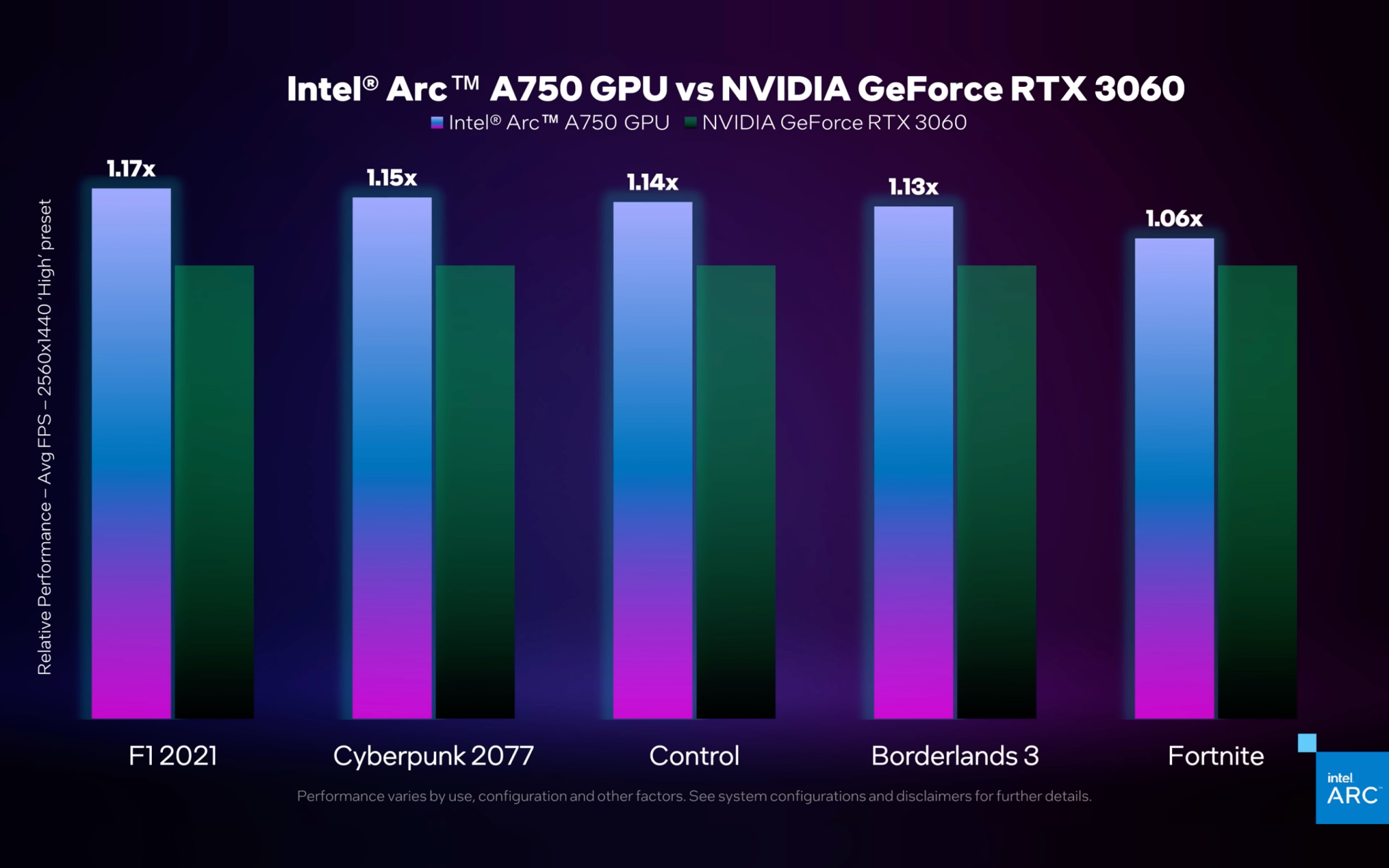 Obviously, the Arc A770 will be faster and might challenge faster than GeForce 3060 card, but Intel is not ready to share these details yet. It is good that the competition is spicing up and that Nvidia and AMD are getting some pressure. Getting the third player in the market usually leads to price normalization, benefiting gamers.

Despite some rumors to the contrary, there is no Intel Arc A780 and there was never planned to be an A780. Let’s just settle that debate. 🤣

Last modified on 20 July 2022
Rate this item
(1 Vote)
Tagged under
More in this category: « Nvidia’s RTX 4090 hype is overreaching itself Intel shows Arc A750 GPU running Death Stranding game »
back to top