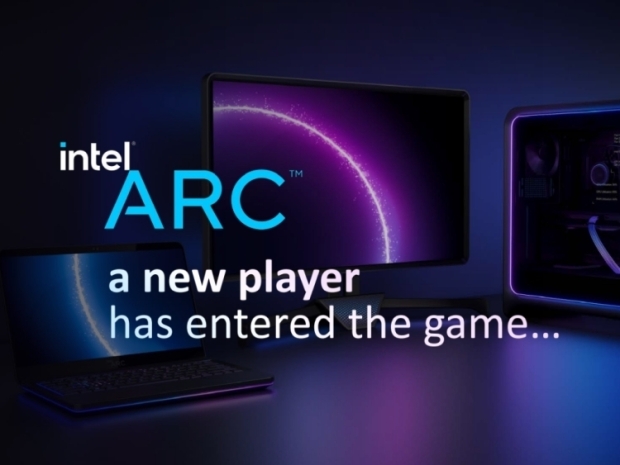 Following the likes of ASRock, ASUS, MSI, and other partners, Gigabyte is now joining the Intel Arc party, and according to a few leaked EEC filings, we will see at least five SKUs, based on A380 and A310 GPUs.

Spotted in the Eurasian Economic Commission (EEC) filing and reported by Videocardz.com, Gigabyte is planning at least five SKUs, four based on Arc A380 and one based on Arc A310 GPU. Surprisingly, the filing does not include Intel Arc A750 or the Arc A770, but it does not mean that we won't see it at a later date.

The filing also shows that Gigabyte's Arc A380 series will include both standard and factory-overclocked models as a part of Gaming and Windforce series.

Hopefully, Gigabyte's Intel Arc graphics cards, as well as previously spotted cards from ASUS, MSI, and even Acer, will start showing up on retail/e-tail shelves.

Rate this item
(2 votes)
Tagged under
More in this category: « Nvidia’s RTX 4090 good for cracking passwords Nvidia’s rebadging causes confusion amongst speculators »
back to top