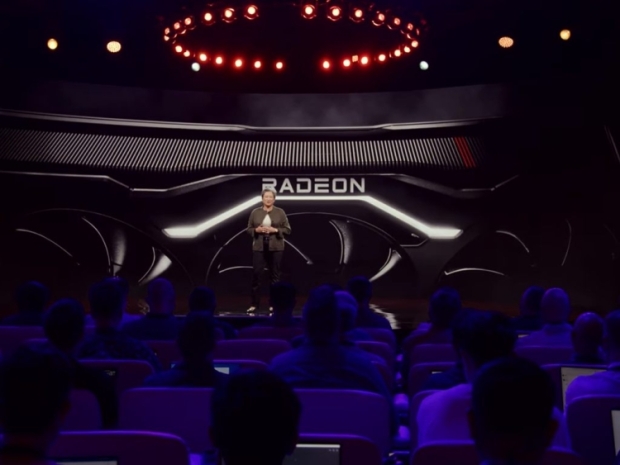 An upcoming Radeon RX 7000 series graphics card has been leaked online and it appears to be a prototype of either the Radeon RX 7900 XT or the XTX, which could both share the same design.

Posted over on Twitter by @9550pro, and spotted by Videocardz.com, the cad in question is placed next to the Radeon RX 6900 and it clearly shows a slightly larger card. More importantly, the card is powered by two 8-pin PCIe power connectors, which is in line with previous power requirement rumors. Of course, this is a reference design and we are sure that AMD AIB partners will have custom designs at a later date.

The card is obviously a prototype as it comes with a red PCB and the backplate is missing, but it at least gives us a general idea of what to expect when it is officially announced this Thursday.

As noted, AMD is scheduled to officially announce the Radeon RX 7800 series this Thursday, and earlier rumors point to December as the availability schedule.

Rate this item
(1 Vote)
Tagged under
More in this category: « Nvidia's flaming RTX 4090 GPU might be a wire problem AMD denies poor performance of Ryzen 7000 on Windows »
back to top