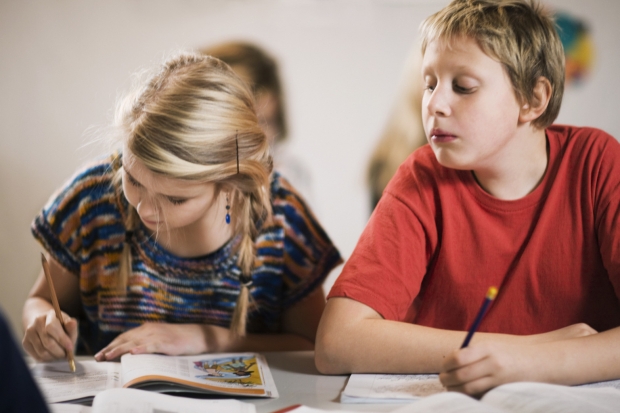 Too dim to study

Apple gear is being seized by Universities fed up with Apple fanboys trying to use the shiny toys to cheat in exams.

"At this stage it is difficult to know how easy it will be to identify the Apple Watch, or other smartwatches, from standard digital or mechanical timepieces but it is thus possible that smartwatches may become a problem in the examination hall from 2015 and beyond."

That was before the iWatch came out of course. Now that it has appeared on wrists of fanboys it is proving a lot easier to spot them cheating than the University first thought.

At Queen Mary, only electronic watches are banned, while at Oxbridge, devices are subject to an "examination from invigilators".

Several institutions, such as City University of London, have decided to impose a blanket ban on wristwatches, even stopping students from wearing more traditional timepieces.

A spokesperson from City University has said:

"Last year, colleagues and invigilators raised the issue of how we would identify a smartwatch in an examination setting. In large exam venues, with over 100 students, it simply wouldn't be practical to ask invigilators to check each watch."

The Tame Apple Press has hit out against the move saying that it was "causing stress" for Apple Fanboys attempting to do their exams. They add it is stupid to ban watches when they can't use it unless they are tethered to an iPhone (which are already banned in exams).