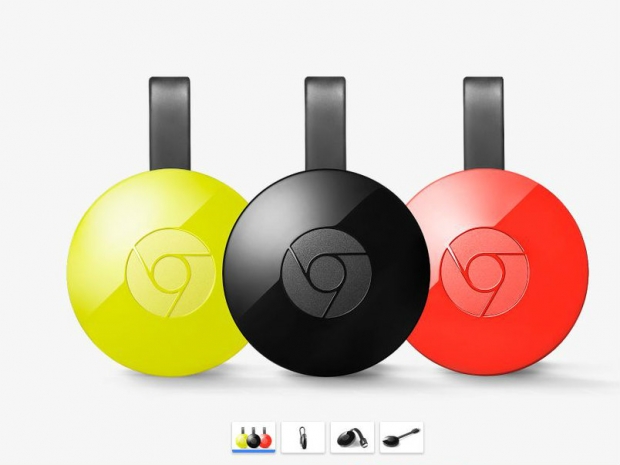 Chromecast has an updated version, changed its shape, learned 802.11ac Wi-Fi and hopefully it is doing a better job than its predecessor.

Google has just announced the Chromecast 2.0 that it simply calls "the Chromecast." It is easy to recognize. It doesn’t look like a dongle and it comes in a few colours – Black, Yellow and Red.  Google tells us that the Yellow and red are limunade and coral, which must make traffic lights a little more poetic.

This round shaped object has a short HDMI cable attached to the round shaped body and there is a mandatory USB t to provide the power. The main thing is that you can Cast video from your phone or tablet to the TV and it does support bundle of applications including Netflix, YouTube, Google Play, Pandora and Spotify. 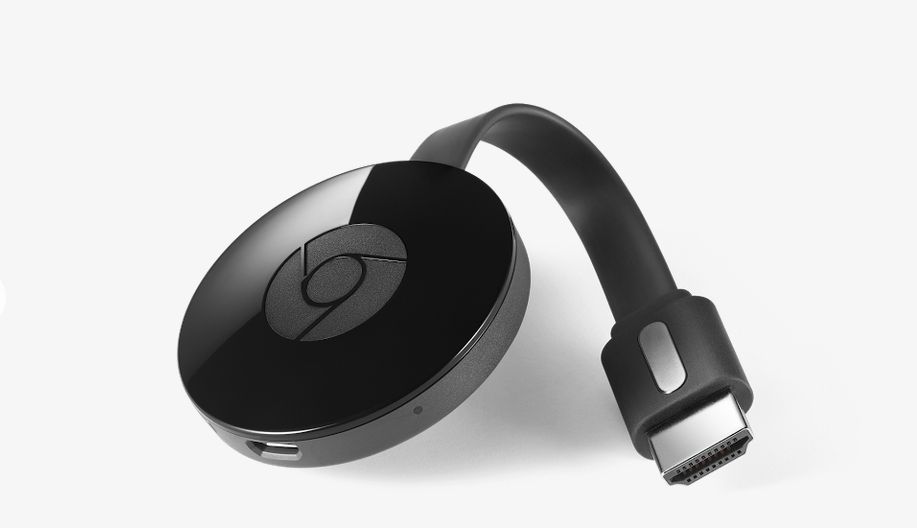 Chromecast now supports 802.11ac and the b/g/n wireless standards. 1080 is the maximal resolution. The original Chromecast was unreliable, at least  for us, as we tend to changing phones and tablets rather a lot. You could not be sure if the Chromecast will work on a new device without losing half an hour or more. Let's hope that this new round one has fixed that.

The chaps in the USA will end up paying $35 while the I-am-not-a-dongle Chromecast will cost €39 in the Old Country.

Last modified on 30 September 2015
Rate this item
(1 Vote)
Tagged under
More in this category: « Microsoft shows off Cardboard VR Chromecast Audio launched for $35 »
back to top