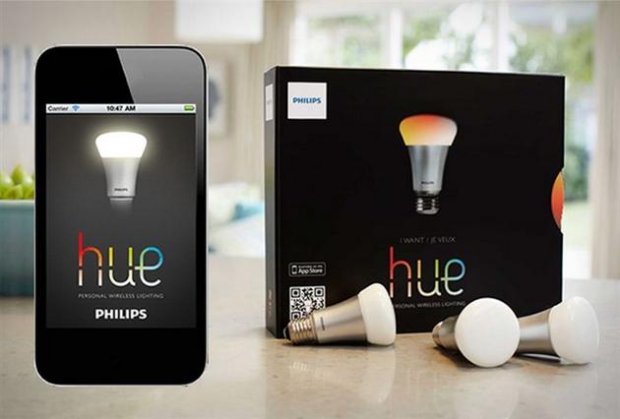 We can see regulation coming

One of the issues of an internet connected home is that the producers all have to agree on common standards, or you end up, like Phillips customers found out, forced to use one supplier.

Philips makes a series of "smart" ambient lights which played nice with other bulbs. But a new firmware update suddenly changed all that. Users who mixed systems suddenly found they did not work.

The recent change seems to suggest any non-Philips bulbs from manufacturers such as Cree, GE, and Osram will not be supported in many situations.

It’s unclear whether 3rd party bulbs will stop working immediately after the firmware update or if they may only become inaccessible after the bridge is reset.
The bulbs are controlled by the ZigBee standard. It is the open, global standard of choice for connected lighting applications providing ease-of-use and low-cost installation and maintenance for both consumers and business.

Philips has now removed this support, limiting this "open, global" standard to Philips' own bulbs and those it has designated as "Friends of Hue."

Without actually telling anyone Phillips delivered a new firmware to the system that disables adding products that they don't approve.
In some ways it is good way of destroying your business. Turning your open product into an Apple style walled garden is good if you have a monopoly, but if you need to encourage wide scale adoption of a product you don’t want to narrow the market.

Customers will probably want to move to systems which have more open standards.

Phillips claims that the reason for the move was that it could not ensure all products from other brands are tested and fully interoperable with all of our software updates.

But it is also possible to see the wider dangers here. If people invest in IoT technology they should not have to spend more because one of the manufacturers wants to use some DRM equivalent to shut out competition.

Philips will just lose customers over it at that his point, but in the future regulators will be concerned if someone tries this when the market is more stable. The result will be anti-trust hearings, consumer lawsuits and finally shedloads of regulations.

Last modified on 16 December 2015
Rate this item
(2 votes)
Tagged under
More in this category: « Internet of Things to hit $1.3 trillion in 2019 Playstation tackle's VR power problems with another box »
back to top