Sony's PlayStation VR headset is a sell out 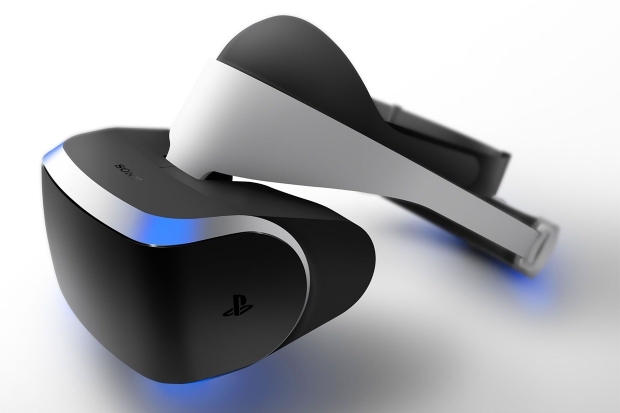 While technically the underdog in the VR race, Sony's PlayStation VR headset sold out within minutes of pre-sales opening.

Unlike the other VR rivals on the market which require a powerful computer with a high quality GPU, Sony's VR headset plugs into its Playstation console.  While the graphics are going to be nowhere as realistic or good, it at least gives punters a chance to try out the technology and it is much cheaper.

Sony announced last week that they won't ship the PSVR headset until October, but they also announced an attractive $399 price compared to the Rift at $599 and Vive at $799.

It looks like Sony's 36 million PS4 owners are keen to on board. The Amazon U.S. opened pre-orders for the PSVR Launch Bundle yesterday and sold out of its stock allocation in less than 10 minutes. Walmart's pre-orders had the same fate. Several other retailers in the U.S. are still showing pre-order stock although we could not find any when we looked.

Last modified on 23 March 2016
Rate this item
(7 votes)
Tagged under
More in this category: « Casio Android Wear starts selling in a week Time called on the Smartwatch industry »
back to top