German’s beating the US on the Internet of Things 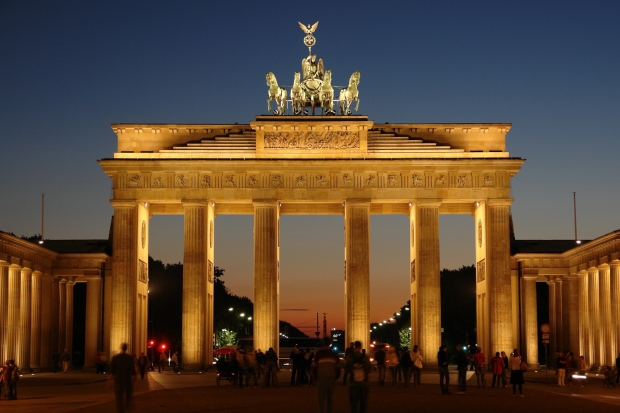 US leadership not assured

It appears that when it comes to the Internet of Things, the US is not the key innovator and that the Germans are where all the innovation is.


Beancounters at Boston Consulting Group that polled more than 600 managers and senior executives representing over 300 German and US companies, found that the Germans are keener to adopt "the new industrial technologies that are collectively known as Industry 4.0" than their US counterparts.

German manufacturers are "off to a somewhat faster start of implementation despite the common perception that US companies are the front-runners in embracing digital transformation."

One in five German companies have already implemented or have taken the first steps towards applying digital and IoT solutions into their facilities compared to 16 percent of US companies.

Just under half of the German companies surveyed have already developed their first full Industry 4.0 concepts, only 29 per cent of US companies have done the same. Only 20 percent of German respondents say their companies are not prepared to introduce IoT solutions into their facilities, while 41 per cent of US respondents said they had not got a clue.

German companies were more eager than their US peers in terms of their future plans to implement these new technologies. Approximately 60 per cent of German manufacturers have applied or plan to apply digital factory logistics or predictive maintenance within the next year or two. In contrast, about 40% of US manufacturers are planning to do the same.

Rate this item
(4 votes)
Tagged under
More in this category: « Oculus realises DRM is insane Nintendo’s VR delayed by a cunning plan »
back to top