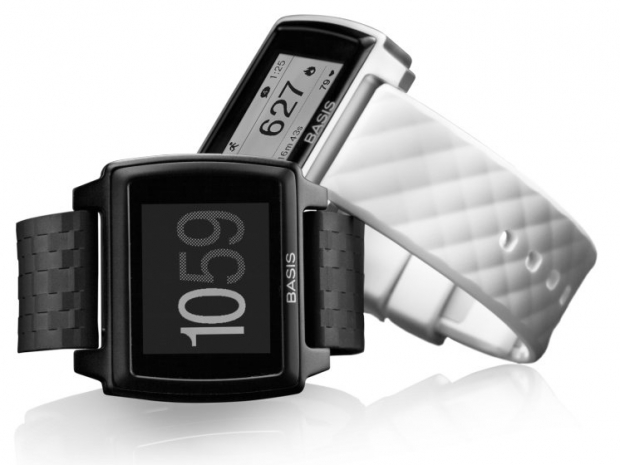 Back in March 2014 Intel  acquired Basis, a smartwatch manufacturer, and integrated this company in its wearable / IoT dream. Now, just two years later Intel has decided to recall all Basis watches due to overheating problems.

On June 13th Intel emailed everyone who has a flagship Basis Peak watch to stop wearing it due to it overheating. Intel was working on a software based solution and finally gave up yesterday.

"On June 13 we shared reports of overheating in Basis Peak watches, and we recommended that you stop wearing your Basis Peak watch right away. We had hoped to update the software on your watch to address the problem. Unfortunately, despite our best efforts, we aren’t able to develop such a solution without completely compromising the user experience. As a result, we are asking that you return your Basis Peak watch and authorized accessories for a full refund at your earliest convenience. This was a tough decision, but your safety is our top priority."

Intel definitely wanted to avoid a lawsuit or a class lawsuit from  Basis Peak users as the watch can overheat, which could result in burns or blisters on the skin surface. This would definitely make you feel the impact of the technology on the human body.

Basis Peak was a unique product as it had a heart monitor that measured your pulse all the time and had a decent battery life of almost a week. It wasn’t that smart as it didn’t support many apps, but it was doing a good job in tracking steps and activities.

Intel urges you to stop using your watch immediately and return it. To make things worse, Intel plans to kill the software service at the end of the year. Basis Peak services will be turned off on December 31, 2016. Once Intel shuts down the services, your watch will no longer be able to sync, which will cause it to stop working. Intel is not leaving you much choice.

Intel will send you a preprinted shipping label to return the watch and label. To make things worse, Intel gave every attendee at IDF 2015 a watch, to prove how well the company was doing in IoT / Wearable market.  Since it has been rumored that Intel paid between $100 and $150 million for Basis, this definitely is a poor outcome.

If you are one of the affected users, you can get more details here.