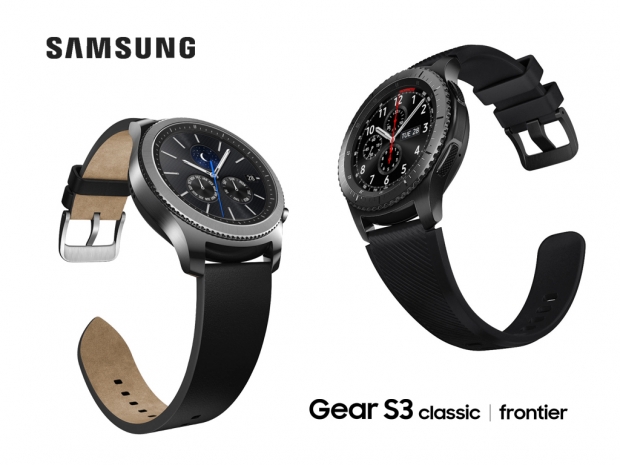 Still no word on availability date

Samsung has unveiled its Gear S3 smartwatch at IFA 2016 event and today we have some information regarding the price, at least in Europe.

Built around a 1.3-inch screen and being 46mm in diameter, the Samsung Gear S3 smartwatch is bigger than its predecessor but also brings a wider set of features. To be available in two versions, Classic and Frontier, both run on Samsung's own Tizen OS and are powered by a still unknown dual-core 1GHz clocked SoC.

With support for any 22m watch strap on the market, larger 380mAh battery, IP68 ratings for dust and water resistance, Samsung's Always On Display features and ability to show 16 million colors as well as Corning's new Gorilla Glass SR+, the Gear S3, in both its versions, has certainly pushed the smartwatch market to a new level.

Unfortunately, Samsung failed to report any details regarding the price or the availability date during its IFA 2016 event, but now Sammobile.com reports that the both Gear S3 Classic and the Gear S3 Frontier will cost €399 in Europe. This also means that the price in the US will probably be somewhere around US $400.

Hopefully, we will see it in retail/e-tail soon, as we are sure that there are quite a few eager buyers. 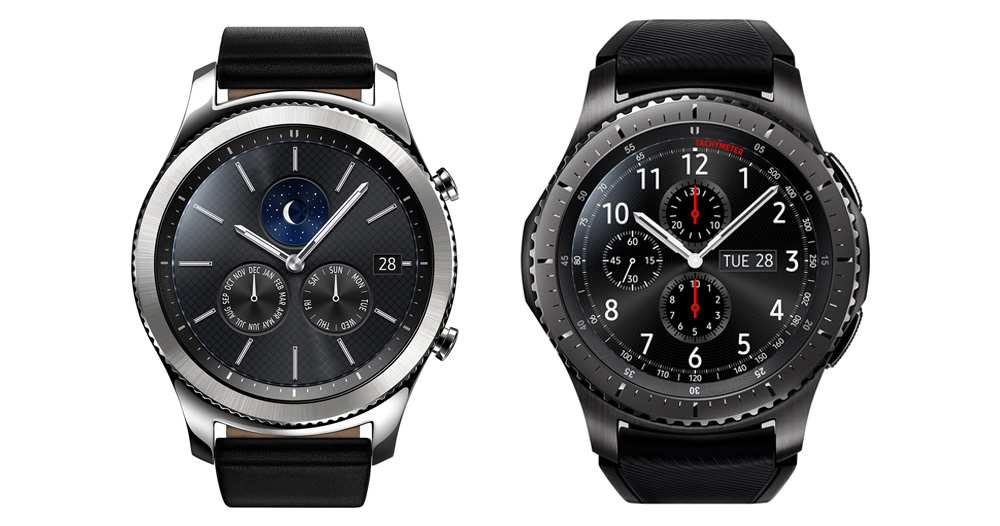 Last modified on 02 September 2016
Rate this item
(1 Vote)
Tagged under
More in this category: « Chinese are going flat out for IoT LG partners with Amazon on smart homes »
back to top