Smartwatches fail to catch on 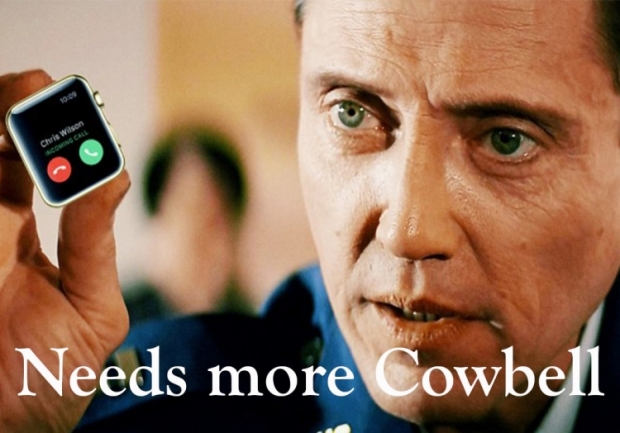 Now is not the hour

While the fruity tax-dodger Apple does its best to convince the world that its Smartwatch 2 is any different from the expensive chocolate teapot which was the earlier model, it appears that other more “cutting edge” manufacturers are giving up on the tech.

For those who came in late, most of the biggest players embraced Google's Android Wear software in their wearable products. But now it appears they have hit pause.

LG, Huawei and Lenovo's Motorola unit will not release a smartwatch in the coming months. While LG launched a watch in the first half, it'll have been more than a year since Huawei and Motorola offered an update on their wearables. Apple, which leads the market for smartwatches, saw its shipments fall 55 percent from a year ago in the second quarter, according to IDC.

Ramon Llamas, an analyst at IDC, said that smartwatches still have yet to make a significant impression on consumers as a must-have device.

The problem is really that the technology is not there. The expectations have always been of something packed with sensors and gadgets, which can be used to make calls. They should also have the battery life of a normal watch.

While the technology is not there for that sort of function yet, the great unwashed are more interested in health and fitness trackers. Research firm CCS Insight said that in the short term it will be these sorts of devices which keep the market alive. In the meantime, tech-heavy devices may be doomed.

Last modified on 16 September 2016
Rate this item
(6 votes)
Tagged under
More in this category: « Zotac doing home automation products Intel and Amazon invest in wearable outfit »
back to top