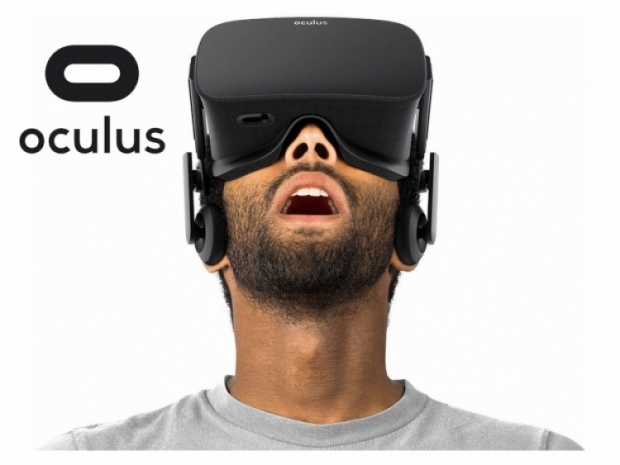 Oculus VR has introduced new Oculus Earphones which it claims will give "next-level audio integration".

The outfit added that they will be a  "new sound solution to satisfy even the most serious audiophiles." We have grave doubts about that from the outset.

Any audiophile will dismiss earbuds in any shape simply on principle, particularly when they are priced at $49. Earbuds which lost lesst han $50 will be the audiophone equivalent of listening to sound between two bean tins attached with a piece of string. The fact that these are being touted as an improvement on the Company's Rift VR headset there is now worries me –  it means that the sound is currently as a Justin Beiber concert but you can get an upgrade so that it sounds like a Céline Dion concert held in a rubbish skip.

Oculus Earphones will be available to buy from 6 December, though you can pre-order them starting 10 October on Oculus.com. There's no word yet on pricing or availability outside of the US.