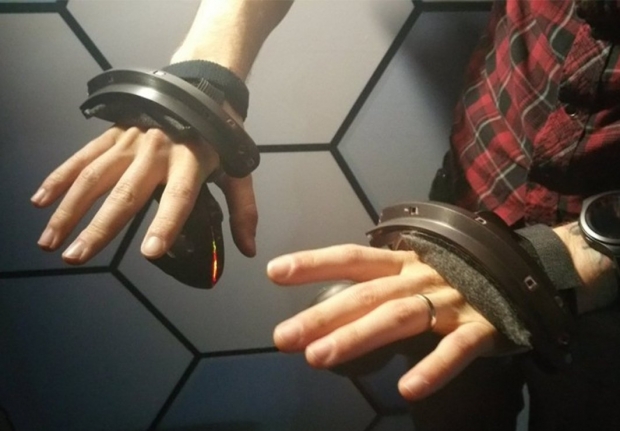 HTC has been showing off the prototype of its VR controller and position-tracking modules for its virtual reality headsets.

The assorted throngs at Valve's Steam Dev Days developer conference had a chance to play with the new gear although the press were banned from taking photos. Apparently some members of the great unwashed who were not showing their press cards managed to tweet pictures of them playing with the new controllers before HTC bouncers could stop them.

The controller is smaller than the current Vive controller and it strap to the player's palm, so users can open their hands without dropping them. HTC said there are 21 sensors on the current prototype but was managing to keep all other technical details under wraps.

It would be much better if they did everything with external cameras which track your every movement and limit the number of censors you have to wear. Making the user look like an idiot will always be a big handicap for VR and this sort of thing does not help, take for example exhibit A: 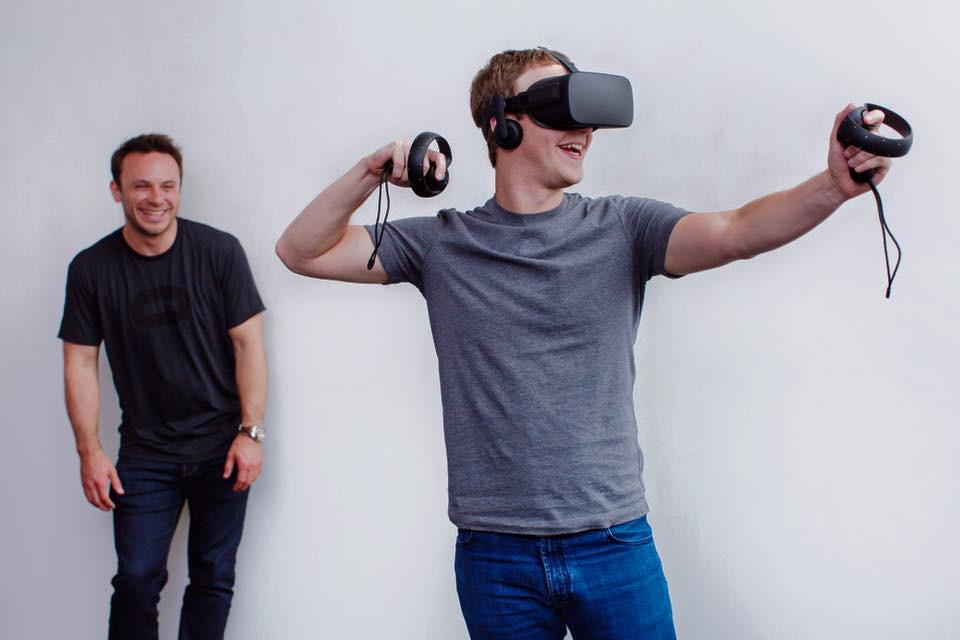 Last modified on 13 October 2016
Rate this item
(8 votes)
Tagged under
More in this category: « VR headsets are a “slow burn” VR chair is ready to spin »
back to top