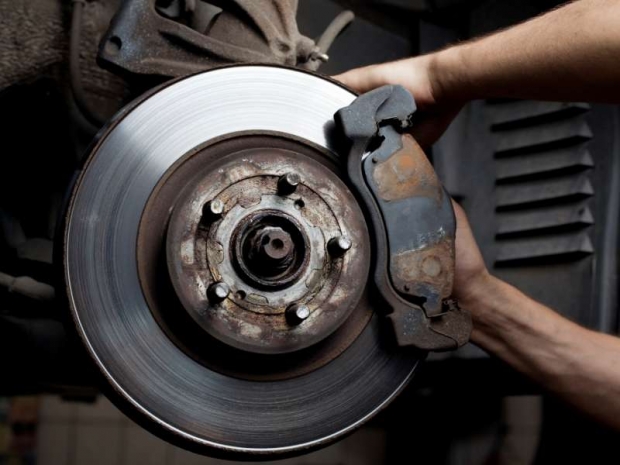 Can't get them to go in time for Christmas

The Tame Apple Press is shocked that Apple can’t get its overpriced cordless Airpad headphones into the shops in time for Christmas.

The Wall Street Journal paused from reporting the world’s economic woes to declare that Apple had made a “rare misstep” in getting the Airpods into the shops for the critical holiday season. It clearly has forgotten other great Apple missteps like the iWatch and Tablets which also failed to be the game changers that were promised.

But the article does its best to create some interest for the vapourware. It describes Apple users pining for the shiny toys in the same way that a Norwegian Blue pines for the fiords and tearfully crossing them off their Christmas list.

While most sane people are waiting for Apple to release the overpriced and tinny wireless headphones with the same enthusiasm as they are awaiting Donald Trump to obtain the nuclear codes, the question people should really be asking is how could Apple cock that up so badly?

The Airpods were crucial for the launch of the dismal iPhone 7 which might be even more out-of-date when they finally arrive. Apple claims that the Airpods have “manufacturing issues”.

But it is a lot more serious than that. Apparently, Apple can’t get them to go, and word on the street is that they have Bluetooth connectivity problems. For some reason the Apple design differs from a normal Bluetooth set up. Most wireless headphones receive one signal from the paired device via Bluetooth, which is transmitted to both earbuds, notes the report. But for some reason the Airpods each earpiece receives its own signal from the device like the iPhone or Mac or iPad.

This would be ok if the devices could get a perfect audio sync. But apparently Apple didn’t realise how difficult this was.

When Airpods do not get the signal at the same time there is a distortion.

Oh dear, and apparently, no one noticed this huge problem until after the iPhone 7’s launch? Apple initially said that they would ship in Janury 2017, but the Journal says Jobs’ Mob still has not got them to go.

This means that they will not be seen, much less heard until much later in 2017. This makes the iPhone 7 even less attractive than getting shingles on the face.

Last modified on 12 December 2016
Rate this item
(10 votes)
Tagged under
More in this category: « Fitbit close to buying Pebble Magic Leap jumps to damage control mode »
back to top