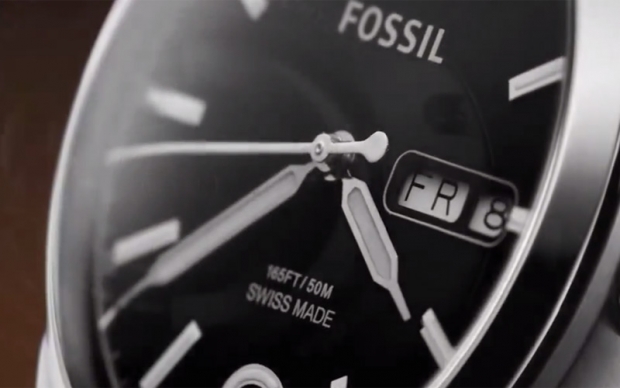 It is the height of fashion ya know?

Fashion watch maker Fossil Group has been showing off its latest batch of smartwatches and hybrid watches at Baselworld 2017.

For those who came in late, Fossil makes watches for Armani, DKNY, Kate Spade, Michael Kors, Skagen and they also flog their own brand.

In fact they make more than 300 hybrid and touchscreen styles across 14 brands. Most of the new watches will appear under Diesel, Emporio Armani, Fossil, Michael Kors and Misfit fashion brands. They might look a bit different but they will have a similar spec. All of them will run on Android Wear 2.0 operating system, be powered by a Snapdragon Wear 2100 chip and pack high-resolution AMOLED displays.

Last modified on 24 March 2017
Rate this item
(0 votes)
Tagged under
More in this category: « VR headset sales expected to pick up ASUS spins off its AR development team »
back to top