Wearables are a big thing in Africa and Middle East 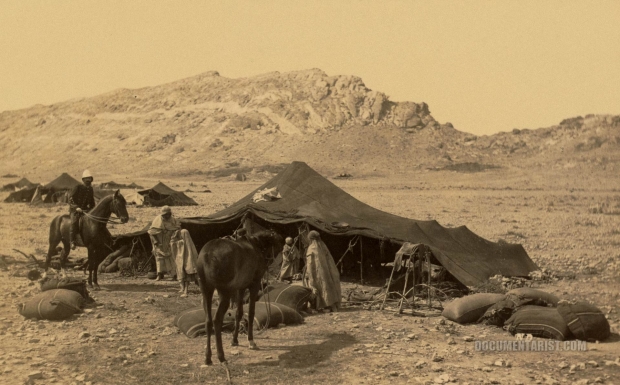 Not really sure why

While most of the world is treating wearables as a bit of a snooze, there is a significant market for the trinkets in Africa and the Middle East, according to beancounters at IDC.

The Middle East and Africa (MEA) wearable market continued its rapid growth into the first quarter of 2017, according to the latest figures compiled by IDC.

This bucked a trend that has seen slowdowns in other segments of the personal consumer devices market, IDC's Worldwide Quarterly Wearable Device Tracker for the first quarter of 2017 shows that shipments of wearables were up 30.2 percent on year in the MEA region.

This marks a considerable turnaround for the market, with Samsung's Gear S3 line of smart watches and Apple's Series 1 and Series 2 smart watch offerings being particularly well received in the market, both by first-time buyers and consumers looking to upgrade.

IDC analyst Nakul Dogra said that the MEA wearable market is in the midst of a major transformation.

“We are seeing an evolution of the market from fitness bands to smart wearables such as watches, earwear, and clothing. IDC expects that by the end of 2021, smart wearables will account for 43 percent of total wearable shipments in the region, up from just 26 percent in 2016.

"Fashion-conscious consumers now have a variety of smartwatch options to choose from, with sleek designs, myriad strap options, and trendy interfaces being offered by vendors, without compromising on features like responsiveness, sensor performance, battery life, and smartphone interaction. Increasingly, tech firms are collaborating with well-known fashion brands on new offerings to keep consumers interested, and this approach will be instrumental in driving wearable growth as it opens up the devices to new audiences through the inclusion of point of sales in fashion outlets."

IDC expects the MEA wearable market to grow 20.9 per cent on year in 2017 to reach a total of 2.9 million units. The smart wearable segment will continue to be the prime driver of this growth, with shipments tipped to increase 52 percent on year. In the longer term, IDC's latest forecast shows the market expanding at a compound annual growth rate (CAGR) of 11.2 percent over the 2016–2021 period.

Last modified on 21 June 2017
Rate this item
(1 Vote)
Tagged under
More in this category: « AI bike hits the road There's life in the wearables market yet »
back to top