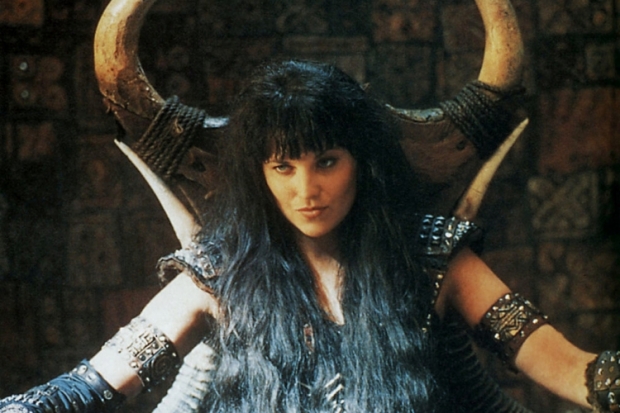 Online bookseller Amazon is planning to release at least eight  new voice controlled hardware devices before the end of the year.

Amazon is expected to reveal some of these devices at an event later this month. The new devices reflect Amazon's ambition to make its Alexa voice technology ubiquitous by focusing on areas where people spend most of their time -- at home and in the car. Alexa was initially considered an Amazon experiment. Now it is now one of the most popular voice assistants, leading the growth of the burgeoning smart speaker market, which is expected to be worth $30 billion by 2024.

These products mark Amazon's first move into the home appliances space, putting it in direct competition with companies like Sonos and GE. Sonos already has an amplifier and subwoofer that works with Alexa, while GE has a smart microwave that can be connected to and controlled with Alexa. Garmin also has an Alexa-compatible dash cam that can be used in the car.

Amazon has bought the smart doorbell maker Ring, which also makes devices that are compatible with Alexa. The company is reported to be working on a secretive home robot project.

Having its own home appliances also opens up a new sales channel for Amazon. By partnering with smart home installation companies, Amazon can make its Alexa-powered devices more readily available in new homes. Sonos, for example, has a similar business model, as it said in its quarterly filing that it relies on "custom installers of home audio systems for a significant portion of our sale".