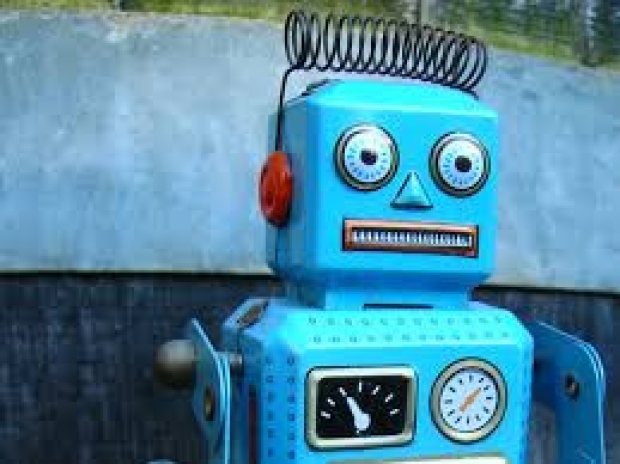 Less than half could even detect an attack if it happens

Research has shown that UK businesses are worryingly vulnerable to attacks targeted at IoT devices.

Just 42 percent can detect an IoT breach, the second lowest in Europe. This comes despite a year-on-year increase in spending on IoT security.

EfficientIP’s annual Threat Report has revealed the average UK business suffered eight cyberattacks last year, the second highest in Europe, and a quarter of UK firms take a week or more to install a patch after a vulnerability notification.

David Williamson, EfficientIP CEO, said it was time for businesses to do something about the problem.

“Businesses are taking a huge gamble leaving their defences wide open in an environment that is essential to staying competitive but also becoming increasingly hard to manage. This is beyond vendor patches and bug fixes. Users and administrators have to employ a security model beyond a basic firewall as a matter of urgency."

The long-term solution can lie within a network's Domain Name System (DNS). DNS security tools can go to work once compromised networks are identified. They can arm ISP administrators with access to tools to rectify their networks, while helping to identify and update compromised hardware, in turn disrupting the structure of the botnet itself. Securing the base network on which the IoT devices are running is an essential first line of defence against attacks and mitigating risks.