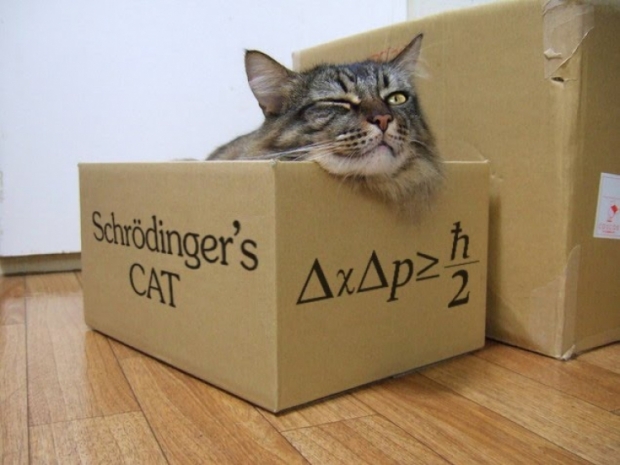 The cat is out of the box Dave

Although the proof-of-concept demonstration did not involve practical tasks, the team hopes that scaling-up the algorithms to run on larger quantum systems could give machine learning a boost.

AI running quantum computers is a holy grail of programming. If anyone pulls it off it will create computers which can calculate the existence of rice pudding, or God to 22 decimal places before it is even switched on.

Many machine learning algorithms are “kernel methods”, which determine similarities between patterns. The strategy is to transform the data–pixels in a digital image.

Schuld and Killoran work for Xanadu, a Toronto-based company that builds optical quantum-computing chips and designs software for quantum computers.

Working independently, Kristan Temme and physicists at IBM have proposed similar strategies and have implemented them using a very basic quantum computer. Temme and colleagues describe their work in Nature.

The other method involves performing the learning on a quantum computer, with the assistance of a classical computer.

The IBM team used two quantum bits of IBM’s smallest commercial quantum computer – which has five superconducting qubits. This meant that that the quantum representation space only contained four dimensions.

Schuld said it was unclear whether scaled-up versions would provide meaning measures of similarity in practical applications such as learning how to classify pictures of animals.

IBM is working on scaling-up implementations so that they can run on more qubits. IBM, for example, has commercial quantum computers with as many as 20 qubits.