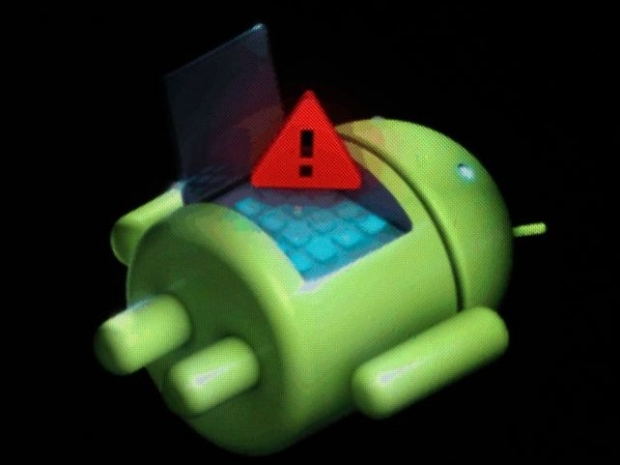 Facebook doesn't want its hardware like Oculus and Portal to be at the mercy of Google because they rely on its Android operating system.

According to the Information, Facebook has hired Microsoft's Windows NT writer named Mark Lucovsky to build an operating system from scratch.

Facebook's VP of hardware Andrew 'Boz' Bosworth said that the social notworker want to make sure the next generation has space for us.

"We don't think we can trust the marketplace or competitors to ensure that's the case. And so we're gonna do it ourselves."

By moving to its own OS, Facebook could have more freedom to bake social interaction -- and hopefully privacy -- deeper into its devices.

It could also prevent disagreement between Google and Facebook from derailing the roadmaps of Oculus, Portal, or future gadgets

One added bonus of moving to a Facebook-owned operating system is that it could make it tougher to force Facebook to spin out some of its acquisitions, especially if Facebook goes with Instagram branding for its future augmented reality glasses.