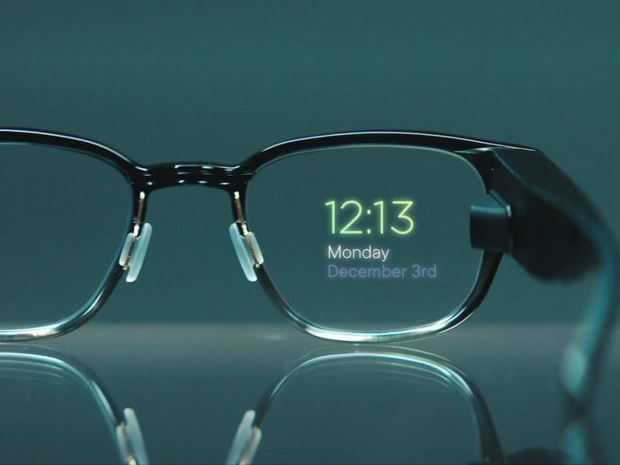 Smart glasses company North has told customers that their $600 purchases will stop working in a few days' time.

The Canadian company, recently bought by Google, says its Focals glasses will cease functioning on Friday.

From then, owners will not be able to use "any features" of the glasses, or connect to the companion app.

But the company has also said it will automatically refund all customers.

It promised to send the purchase price back to the original payment method, and to contact those customers whose refunds it could not process.

At the end of June, North announced it was being acquired by Google, and would not release a planned second-generation device. It also said it would "wind down" its first generation smart glasses, released last year.

Customers found out that meant the smart glasses would be rendered "dumb" through a statement published on the company's website and by email.

Ben Wood, chief analyst at CCS Insight, said the pulling of features from cloud-powered hardware is not uncommon - and something that has happened to him before.

"If you want to be an early adopter and have some fun new tech that an ambitious start-up has created, there's always a risk that they won't be able to make the business plan stack up", he warned.

"That could either mean the service stops working or you end up finding you have to pay additional charges to maintain service continuity."

Last modified on 30 July 2020
Rate this item
(1 Vote)
Tagged under
More in this category: « EU wants major concessions from Google on Fitbit Hackers use IoT botnets to mess with the energy markets »
back to top