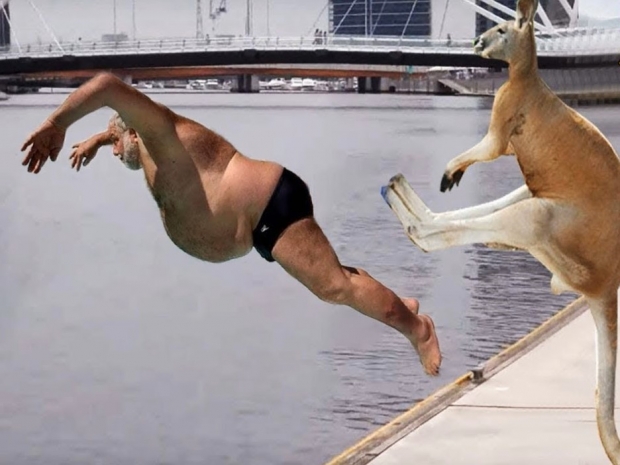 Status quo is not fair dinkum

Dutton says the security features of many internet-connected devices are not worth a dingo’s fart.

Cyber attackers are increasingly targeting "internet of things" (IoT) devices, with cases of hackers getting into home security cameras and paedophiles hacking into baby monitors.

Automatic security updates, a point of contact for declaring and fixing vulnerabilities, and a ban on weak passwords are among the measures put forward in the code of practice.

The code is voluntary so companies could still ignore it. But they face the risk of getting some serious non-optional laws if they stick two fingers up at it.

"Internet-connected devices are increasingly part of Australian homes and businesses and many of these devices have poor security features that expose owners to compromise. Manufacturers should be developing these devices with security built in by design”, Dutton said.

Last modified on 03 September 2020
Rate this item
(0 votes)
Tagged under
More in this category: « Hackers use IoT botnets to mess with the energy markets Facebook pauses Oculus Quest headsets in Germany »
back to top