Only Apple could design a watch which catches fire 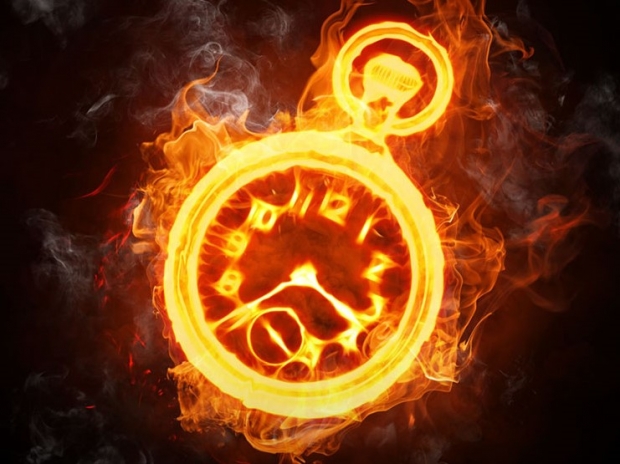 Fruity cargo cult Apple appears to have designed a wrist watch which catches fire showing that it is once again at the cutting edge of innovation.

Users are reporting the previously unadvertised fire feature on the super soarway Apple Watch SE. After just a few hours the watch starts to warm up just in time to see off those winter blues. Several ‌Apple Watch SE‌ owners in South Korea have noted the feature which apparently arrives with a malfunction, with a yellow spot appearing in the upper right corner of the watch.

One lucky owner received the product on October 8. The owner slept with the watch on the wrist on October 9 night. Woke up on October 10 just to find the wrist is very hot. The owner quickly took off the watch to find their wrist red due to heat. There were no power signals from the watch, but apparently he was relieved to discover that the watch's superior sound quality came through when the watch is searched with the Find my Watch feature. The owner exchanged the device for a new one on October 16.

There has been no teardown of the ‌Apple Watch SE‌ so it's unclear what might be causing the feature. The Watch SE is pretty much the same as all the other Apple watches that have come before it with little in the way of much new so it is could be something to do with display connectors near the Taptic Engine.

The Tame Apple Pres has pointed out that the feature only appears to be appearing in South Korea and most Apple fanboys don't even know where that is let alone need to worry about the problem appearing where they live.

Last modified on 20 October 2020
Rate this item
(4 votes)
Tagged under
More in this category: « Xplora 4 smartwatch has a deliberate spyhole Philips Projection upgrades Neopix projectors »
back to top