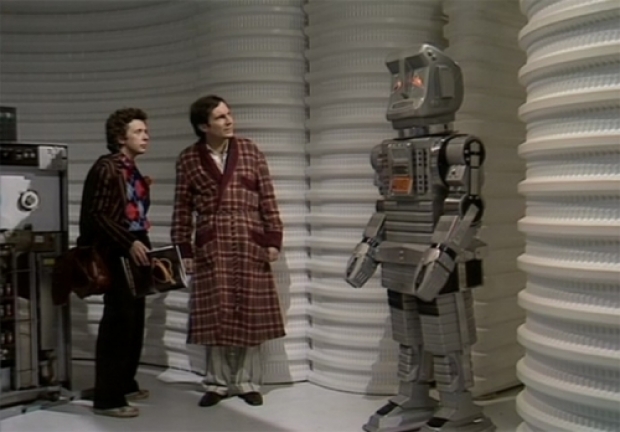 Not really sure what to do with it

SoftBank is in talks to sell robot maker Boston Dynamics to Hyundai.

The move would give the South Korean automaker control of the robotics company in a transaction valued at as much as $1 billion. The terms have yet to be finalised, and the deal could still go tits up.

Boston Dynamics spun out of the Massachusetts Institute of Technology in the early 1990s and operated independently until Google bought it in 2013. It was sold again in 2017, that time to SoftBank.

At times, Boston Dynamics has functioned more like a research organisation than a business, churning out machines that are technologically advanced and interesting but unprofitable. That includes Spot, a manoeuverable dog-like robot who was supposed to be a plastic pal who is fun to be with.

Videos of its creations regularly rack up millions of views on YouTube; however, the company has said it is not currently generating profits. By contrast, Hyundai makes highly practical industrial robots intended for factory use.