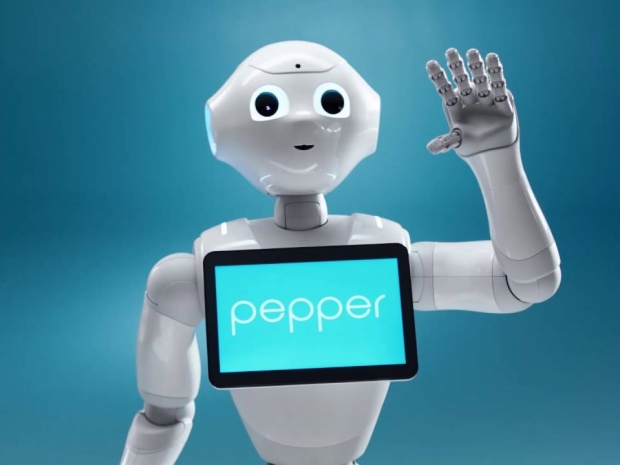 It is just getting really depressed about it

It seems that replacing a human with a Robots ls has backfired.

Pepper, SoftBank's robot, was tried out for several jobs but failed pretty much specularly at all of them.

Nissei Eco, a plastics manufacturer with a sideline in the funeral business. The company hired child-sized robot Pepper, clothed it in the vestments of Buddhist clergy and programmed it to chant several sutras, or Buddhist scriptures, depending on the sect of the deceased.

But the robot had a nasty happen of breaking down and the company feared that it would break down in the middle of a funeral.

Pepper botched its job at a nursing home and gave baseball fans a creepy feeling, some people are saying the humanoid itself will need a funeral soon.

Part of the problem is that because Pepper is human-shaped they expect it to have the same level of intelligence. While that is not a particularly high bar in some cases, the technology falls short of expectations.

The robotics unit of SoftBank, a Tokyo-based technology investor, said in late June that it halted production of Pepper last year and was planning to restructure its global robotics teams, including a French unit involved in Pepper's development.

Still, the company says the machine shouldn't be sent to the product graveyard. Spokeswoman Ai Kitamura said Pepper is SoftBank's icon and still doing good work as a teacher and a temperature taker at hospitals. She declined to comment on any of its individual mishaps.

While Japan has had a love affair with humanlike robots going back to Astro Boy, a robot featured in a 1960s animated television series, there have been huge problems getting them to go.

Honda Motor's Asimo once kicked a soccer ball to then-President Barack Obama. Toshiba's Aiko Chihira, an android with a woman's name and appearance, briefly worked as a department store receptionist. After a while, both disappeared. More recently, a Japanese hotel chain created a robot-operated hotel, with dinosaur-shaped robots handling front-desk duties, only to reverse course after the plan failed to save money and created more work for humans.

Last modified on 16 July 2021
Rate this item
(3 votes)
Tagged under
More in this category: « Gadget use increases Critical vulnerability emerges on Kalay IoT cloud platform »
back to top