Alexa tells child to electrocute herself for a challenge 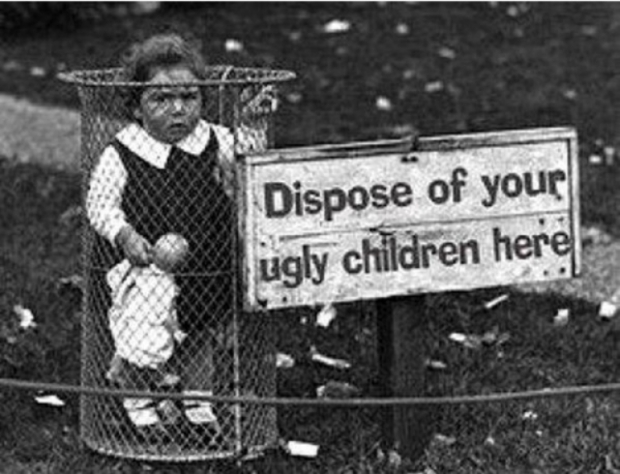 It may sound shocking but who hasn't wanted to do that?

Amazon’s Alexa voice assistant recommended to a 10 year-old that she electrocute herself as part of a “challenge”.

Kristin Livdahl posted on Twitter that the voice assistant recommended the action after her daughter asked for a challenge.

Alexa searched the web and found the following challenge. “ Plug in a phone charger about halfway into a wall outlet, then touch a penny to the exposed prongs.”

“I was right there and yelled, No, Alexa, no!” like it was a dog. My daughter says she is too smart to do something like that anyway”, she tweeted.

Amazon says that it has now removed the challenge from its database.

"Customer trust is at the centre of everything we do and Alexa is designed to provide accurate, relevant, and helpful information to customers," an Amazon spokesperson said in a statement. "As soon as we became aware of this error, we took swift action to fix it."

Voice assistants such as Google, Siri, and Alexa get their information from common search engines, but do not have the ability to effectively check the information – and as such can provide false or offensive results.

This is not the first time Alexa has behaved badly.  In December she was repeating conspiratorial and racist remarks. When asked if Islam is evil, Alexa said: “Here’s something I found on the web. According to [a website], Islam is an evil religion.”

Before the Tame Apple press get too smug about it, In 2018, Apple’s Siri voice assistant thought that Donald Trump was a type of penis. This was because Apple was nicking content from Wackypedia and just cut and pasted the information to the praise of fanboys who were just so excited that what appeared to be a woman was talking to them.

Last modified on 29 December 2021
Rate this item
(0 votes)
Tagged under
More in this category: « Apple poaches Facebook’s AR spinner
back to top