Monitors could be a thing of the past 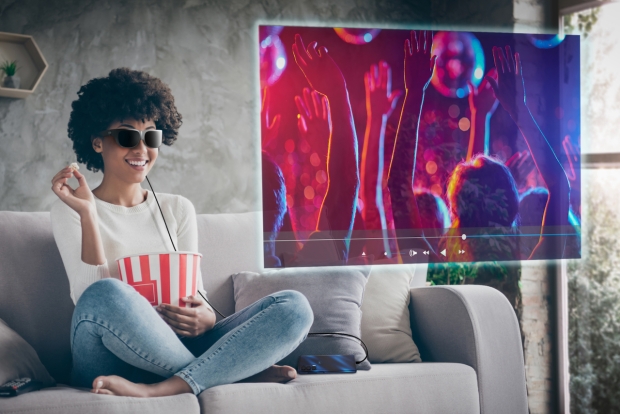 Lenovo wants them right before your eyes

Lenovo wants to release new T1 glasses which will put a Full HD OLED screen in front of each of your eyes.

This wearable private display is similar to consumer smart glasses, and puts two 1080p micro-OLED screens in front of your eyes.  The specs don't have any VR or AR experiences and you would be tethered to your source is. Instead, iBut it is like watching a TV or monitor, but the effect on a huge theater screen.

Lenovo is targetting its specs at mobile gamers and the video streaming market. They use a physical wire to connect to devices like PCs, tablets, smartphones, and other devices that can output video through USB-C.  You can forget about Apple it is stuck with its 10 year old Lightning port and is too out of date to run the T1.

The T1 glasses work with Motorola’s secondary “Ready For” interface that lets you use apps in a desktop style.

Additionally, the glasses come with multiple nose pads that’ll be helpful for extended use and a prescription frame if you need it. The T1 glasses are battery-powered but can pull power from capable devices. They also have built-in speakers in case you want only the video to be ultra-private.

They will arrive in China by the end of the year and Lenovo expects them to be in “select markets” later in 2023. No pricing has been mentioned yet. But it seems to us to be a good way to kill off monitors and even TVs if it works as well as Lenovo says.